How To Get out of the Diagnosing Your PC Loop [Solved]

Several times you may have faced the issue that your PC just booted up, and it went into a diagnosing with a dark screen saying Diagnosing Your PC. This is much irritating and frustrating at the same moment as you can’t really get out of this loop easily.

I also have faced a similar issue previously. Getting stuck into the loop kills much time. But not to worry about it as I’ve found the solution for this issue. There’s a simple trick to resolve it. 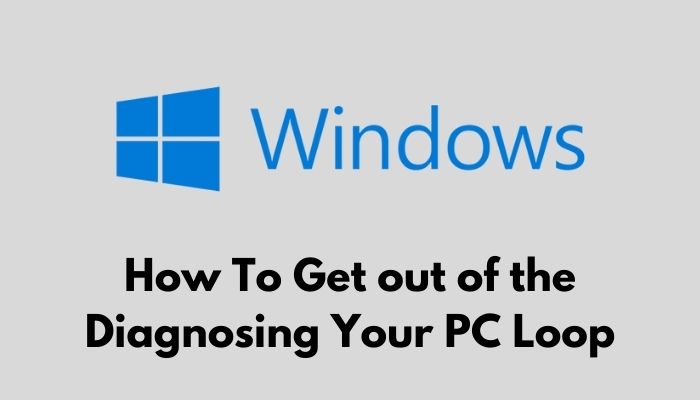 Also, check out our separate post on Motherboard Boot Without CMOS Battery

Why does the Diagnosing Your PC Loop occur?

Your system tries to scan any fault or error that occurred during the installation of any latest update. During the scan, you can’t use your PC, and the scan also appears several times. This is caused by a faulty installation of the latest feature update.

Keep reading as I will tell you the easiest ways to get out of this loop within a short time.

I’ve gone through the issue and found that there are some specific things that trigger the error. Let’s have a look over them to ensure if one of them is causing an error or not.

You may need to reinstall the Windows to get rid of the BCD corruption.

Hard drives can cause errors while booting up the windows. There could be an issue with your hard drive that Windows wants to resolve. It will start a scan while you’re booting it up. This scan will prompt every time, and sadly, you just can’t avoid it. However, the scan won’t be able to find the culprit. But it will just pop up and won’t let you skip it.

In this case, you may need to use the command prompt to skip this scan. 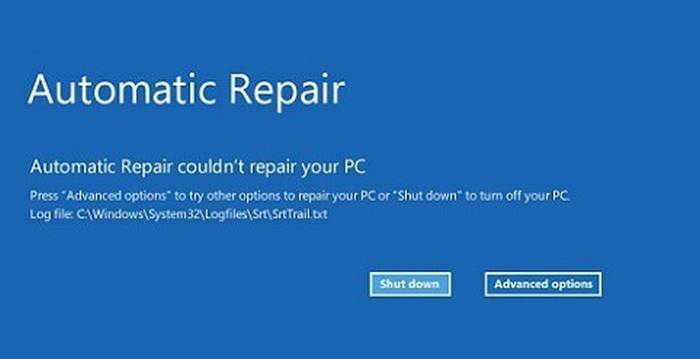 Follow our guide to Fix CPU Fan Not Detected in BIOS.

System files are vulnerable. They might get corrupted anytime for any misuse or something else. If that happens, the system will try to resolve it while it boots up. The Windows will perform a scan, which won’t find any issue, and the loop will keep running.

To solve this, you can use any Windows Repair Tool for free or pay as your need. 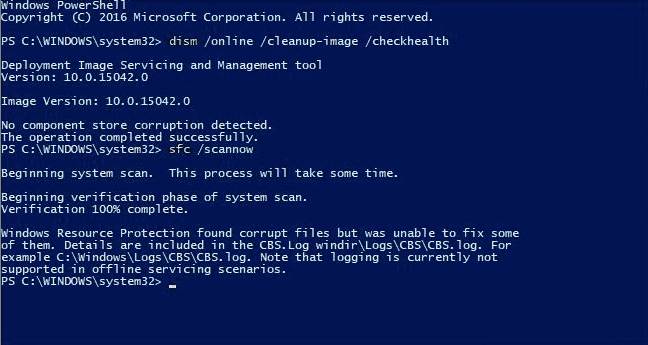 Sometimes while loading all the programs and processes on the bootup of the system, there might not be enough space to make it happen during the startup procedure. You may need to clean and make some room for the processes on your system.

How To Get out of the Diagnosing Your PC Loop

Boot your system into safe mode and try to clean those extra things to start the system smoothly.

Well, now you know the possible things that might be disturbing your system to boot up correctly. Let’s fix it up.

In a hurry? Check out my new post on Is It Safe To Run A CPU Air Cooler Without A Fan.

Here are the methods to get out of the Diagnosing Loop:

1. Use a Bootable Pendrive

If you have a bootable pendrive with the recovery image, you can try to boot your system with that. Bootable pendrive actually works like safe mode if you can’t get into safe mode or don’t know how to get there. 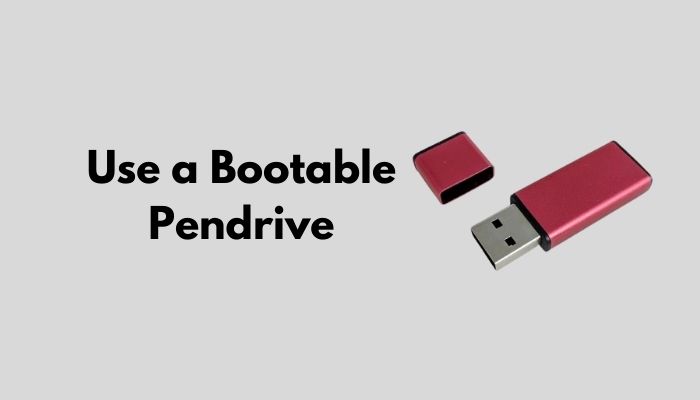 Here are the steps to use a bootable pendrive:

Now your system will reinstall the Windows OS freshly and new. Remember reinstalling Windows freshly will remove all your data and files from the system drive.

But before that, go through our epic guide on No Bootable Device Found Error

2. Get into troubleshooting mode

Well, troubleshooting may seem a little bit disturbing for some people. But if the previous method didn’t work well for you, then follow this one.

Here are the steps to get into troubleshooting mode:

Hopefully, this method will solve your problem. But if it doesn’t, then you can try another method below.

Sometimes the system fails to install the latest feature updates, making it harder to use the PC easily. This might be the cause behind those loops you’re facing on your PC. Uninstalling the faulty updates can resolve the issue. 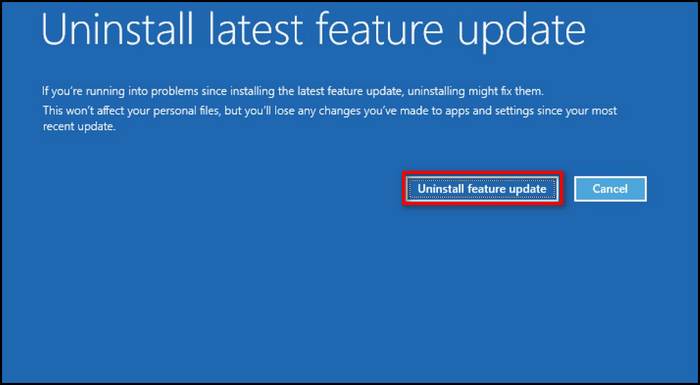 Here are the steps to uninstall updates:

You’re done! All the latest updates will be uninstalled shortly. Hopefully, this may have resolved your problem.

System Restore creates a new snapshot every time a major update gets installed. User-made changes are saved as snapshots of configuration, and selecting them, your PC gets to that point straightly.

Here are the steps to use System Restore:

Wait for 15-20 minutes to complete the process. Hopefully, this will solve your problem.

How do I get out of diagnosing my computer loop?

Turn off and on your PC for three times in a row. This will get you into the Automatic Repair option. Launch this option to repair your system on its own.

Why My PC is showing diagnosing your PC?

Your PC might have installed updates incorrectly, which is causing problems while booting up the system. Now system wants to resolve the issue with diagnosing the PC. That’s why you’re getting the Diagnosing Your PC dialog.

How do I bypass automatic repair?

How long does diagnosing your PC last?

It depends on the issue itself. In most cases, it lasts about 30-50 minutes. But it can take up to 3-4 hours in a row diagnosing your PC without resulting in anything positive.

What do I do if my computer won’t start properly?

You can uninstall new updates, run a startup repair, let the system check its files with System File Checker, or you can rebuild BCD too if your computer isn’t starting correctly.

Diagnosing Your PC is a headache for the user. This issue can make your day terrible, and productivity might get affected heavily. I hope this article solved your problem with ease. If you have any questions, leave them in the comments below. 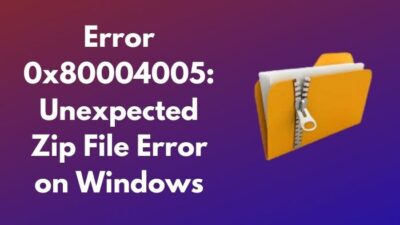 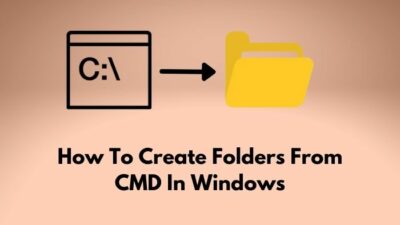 Windows
How To Create Folders From CMD In Windows [Tested Methods] 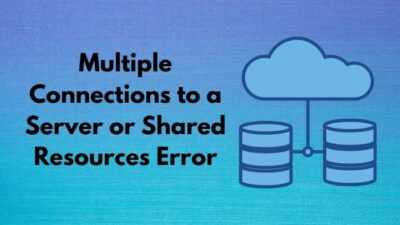