Are you trying to disable the Discord attenuation but no luck?

You do not need to worry at all.

I will show you how to fix the issue. 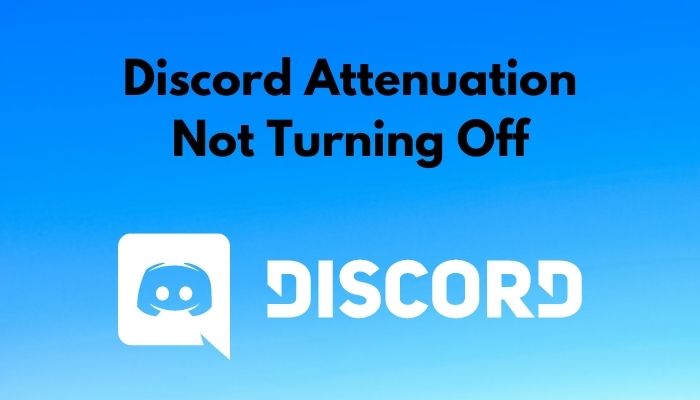 Why is Discord attenuation not turning off?

Discord attenuation not turning off can be due to many reasons. For most cases, the origin of the issue is the conflict between Windows sound settings and Discord. The issue can also originate from a Discord app bug.

Also, check out our separate post on discord Krisp not working.

Quick Navigation hide
What Does Attenuation Mean In Discord?
How To Fix Discord Attenuation Not Turning Off
1. Disable Windows communications activity
2. Turn off exclusive control
3. Check sound mixer/audio monitoring apps
How Do You Turn Off Attenuation In Discord?
Why Does Discord Lower My Volume?
FAQ
Final Thoughts

What Does Attenuation Mean In Discord?

In Discord, attenuation is a great feature that lowers the volume of sound sources except for the active source or where the sound is primarily coming from. It helps to listen to others when they are speaking by lowering the volume of other users as well as other app or game volume.

Attenuation is one of the best features related to sound. It might seem like a simple idea and feature, but it goes a long way.

In such a scenario, attenuation comes of great use. It simply lowers the volume of other sound sources except for the primary one which you need to pay attention to.

If you are in a voice channel with a lot of people, the volume of everyone except the speaker gets lowered. If you have other background apps that are playing sound, their volume gets lowered too.

Thus, you can listen to the person without hassle.

The attenuation feature exists on Windows operating system as well as Discord.

However, Discord has a more refined approach. Discord allows you to use a slider and set the attenuation level to your liking.

So you can fine-tune the correct volume level between you and your friends.

Also learn how to discord push to talk work.

How To Fix Discord Attenuation Not Turning Off

Sometimes despite disabling the Discord attenuation from the settings, the volume of other audio sources keep lowering.

In most cases, the problem is with the Windows 10 sound settings.

There are some easy fixes for the issue.

Here’s how to fix Discord attenuation:

If you join a voice channel and see the volume of other apps getting lowered, you must check the Windows communications activity settings.

The communications activity settings under the windows sound settings determine what to do with other sources when windows detect an active communication via an app.

If you set it not to do anything, other apps will not lower the volumes.

Here’s a complete guide on how to use Stereo Mix in Discord.

Now try joining a voice channel and see if other apps volume gets low or not.

If you are an Airpod user, you should definitely want to know how to fix AirPods won’t work on discord.

Another point of error might be the ‘exclusive control’ feature of Windows 10 sound settings. Here, the app in use gets higher levels of control and can manipulate other apps’ sound volumes.

So you would want to turn it off.

Now any applications, including Discord, will not be able to get higher levels of control of your audio output device.

If your Spotify listen along not working on discord, then quickly check out our epic guide.

A lot of people use a sound mixing or equalizing app or an app that monitors the system audio. If you are one of them, the audio app can cause the issue.

So, check your audio app and see if it lowers the volume when you are using Discord. More specifically, check the smart controls/attenuation features that usually trigger the issue.

Also, learn how to “add music on discord” for a better music experience while chatting.

How Do You Turn Off Attenuation In Discord?

Attenuation is a feature that lowers the volume of other apps as well as other users so that you can listen to the speaker or primary source of a sound easily.

However, sometimes you do not want that. You might want to play both or all sounds at equal volumes or the volume that you specified.

Maybe you are recording the voice chat and want to record all of the speaking voices without lowering someone else.

In such cases, disabling attenuation in Discord is the best way to go. You can do so from the Discord desktop app.

Follow our guide to stop an echo in Discord voice and stream.

Here’s how to turn off attenuation in Discord:

That’s it. You have successfully turned off attenuation in Discord.

Many people face the problem of ‘discord overlay not showing‘. You can fix it easily by following a few steps on our separate guide.

Why Does Discord Lower My Volume?

Discord has an audio feature called attenuation that lowers the volume of you and other background apps when someone else is talking. Discord does it so that you and other persons in the chat can listen to the speaker clearly. It lets everyone focus on the active speaker.

If you use Discord for some time, you will know that it is very easy for the voice chats to get hectic.

If you have a lot of people on the voice channel, and everyone starts talking together, it’s hard to make out what each person is saying. It cuts off other people’s voices.

To mitigate the issue, Discord brought in attenuation. It smartly detects who is the active speaker and lowers the volume of other users until the speaker finishes talking.

Not only that, the Discord attenuation feature goes on a step ahead. It also lowers the volume of other background apps that are playing sound.

Therefore, you do not need to adjust the volumes manually, and everyone gets to listen clearly.

Check out some interesting discord voice changers for you.

Now, there are some issues. Most of the issues are related to the background apps. Due to some conflict between windows sound settings and Discord attenuation, sometimes Discord permanently lowers the volume of other background apps.

Now, if you join voice channels and start communicating, you might notice something after a while. Suppose that you have turned attenuation on. You might see that the volume levels of other running apps are lowered to 0%.

Though Discord attenuation is designed to lower the volume temporarily, it might turn them to 0% permanently due to some error.

So you have to increase the volume of other apps while using Discord manually.

Here’s another example. Suppose that you join a voice channel and start talking. Despite setting the attenuation level to 0%, you might notice that the volume level of other running apps is made to 0%.

As you can see, Discord attenuation has some issues. However, there are some quick fixes mentioned above that should solve the issues.

Follow our guide to fix discord rich presence not working.

Question: How do I stop Discord from lowering my volume when someone else is talking?

Answer: The discord attenuation feature lowers your volume when someone else is talking. To stop doing that, simply turn off attenuation from the Discord audio settings.

Question: What is attenuation in Discord?

Answer: Attenuation in Discord is a powerful feature that lowers the volume of other users in a voice channel except for the active speaker.

Discord attenuation is a great and powerful feature, no doubt.

However, sometimes it can cause issues like lowering the volume of other apps permanently.

The good thing is, there are some easy solutions. 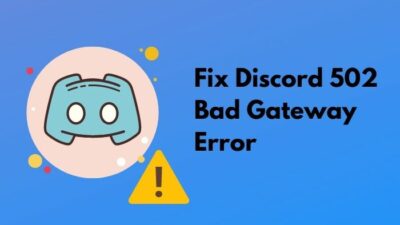 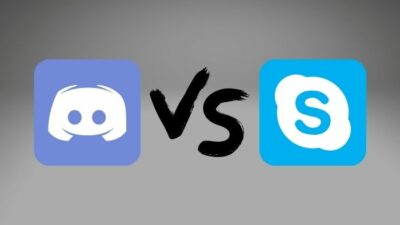 Discord
Discord VS Skype: Is Discord Better than Skype [11 Reasons] 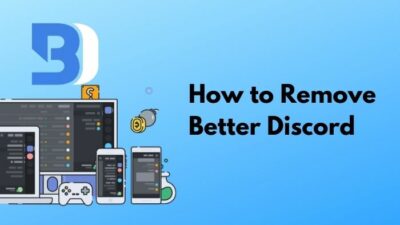 Discord
How To Remove Better Discord from PC [2021] 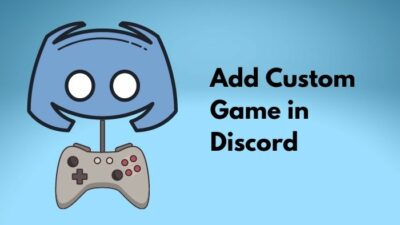 Discord
How To Add Custom Game in Discord [2021]