As a Roblox player, I am eager to play Roblox on PlayStation5. But wait! 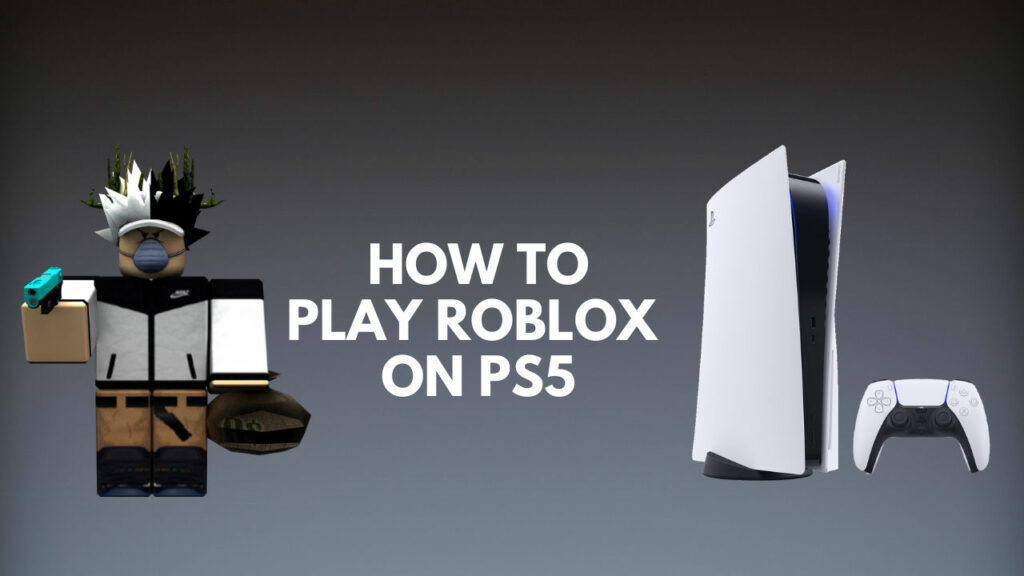 Can I play Roblox on PS5?

Researches show that Sony is still not sure about making a deal with Roblox. Roblox is still yet to come on PS4, let alone PS5. Users expect Roblox to be on PS4 soon enough. But, the release dates are not confirmed yet.

Please keep reading to find out whether Roblox starts its journey through PlayStation5 or not.

Is Roblox Down? Quickly fix Roblox not loading issues on any device.

Quick Navigation hide
Will Roblox be on PS5?
Roblox Release Date for PS5 [Confirmed]
On which Consoles Roblox is Playable?
FAQ
Final Thoughts

Will Roblox be on PS5?

There is a 50% chance of Roblox released for PS5. Roblox developers kept the information silent whether they will make a partnership with Sony or not. It seems that Roblox is still yet to come on the current PS4 console.

Roblox is currently one of the most played games on the app store, attracting many gamers globally, from all age groups and backgrounds.

Although it has been available to play since 2006, it seems Roblox has recently started to gain the attention it deserves.

It seems Roblox has an exclusive deal with Microsoft Team, and they have a great partnership. It’s not going to change, at least for a while.

Not only that, Sony has been teasing Playstation fans with information about their new console’s upcoming release. Check out our separate post on how to reset roblox password.

In Roblox Live Stream, Jack Hendrik said they are working to bring Roblox for PlayStation but don’t know the exact release date.

Recently, Roblox announced that they own 100 million active players each month, which means they will have lots of fans waiting to download and play the game.

Check out some amazing Roblox facts you may not knew.

But unfortunately, only a scarce amount of information about the Playstation 5 version of Roblox has been released.

Sony has confirmed that the PS5 console will be using an AMD CPU chip. The chip is related to AMD’s Ryzen third generation.

The new console includes realistic graphics with the help of ray tracing. Ray tracing means that the light in the game will reflect from surfaces as it appears to the human eye in real life.

Hey, don’t know how to play Roblox? Here’s a complete list of all basic Roblox controls.

On which Consoles Roblox is Playable?

Roblox is currently playable on Xbox One, PC, macOS, Android, and iOS platforms. For playing Roblox on Xbox One, you need an Xbox One console, an Xbox Live Gold account, and an Internet connection. Visit the Xbox Live store and download Roblox for free.

Speaking of free, check out our free Roblox admin commands list for having premium features in the game.

Each game on the Roblox Xbox One console will have different controls, rules, game mechanics, and descriptions.

Roblox allows the cross-platform feature. Connect your Microsoft account to your PC and play along with your friends. Here’s a quick guide if you don’t know how to merge Microsoft accounts.

Question: Can you get Roblox on ps4 2020?
Answer: As for now, Roblox is not available for PS4. In Roblox Live Stream, Jack Hendrik said they are working to bring Roblox for PlayStation but don’t know the exact release date.

Question: Can you play Roblox on Nintendo switch?
Answer: Roblox is yet to come on both the PlayStation console and Nintendo Switch. Roblox supports Windows, Mac OS, iOS, Android, and XBOX platforms only.

Question: Can you get Roblox on a PlayStation 3?
Answer: No. Roblox doesn’t support any PlayStation devices, and If it were, It would not be very certain since support for ps3 games has declined.

It will be a massive hit in the market if Roblox shakes hand with Sony. As for now, Sony’s biggest hits are Minecraft. Whether Roblox comes in PlayStation5 remains suspense to over a million Roblox fans. 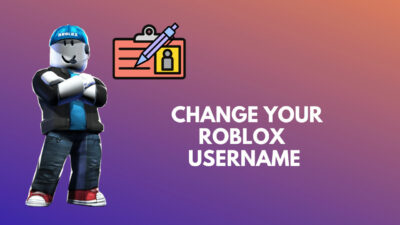 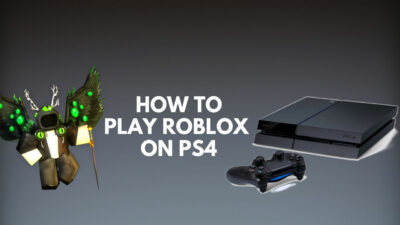 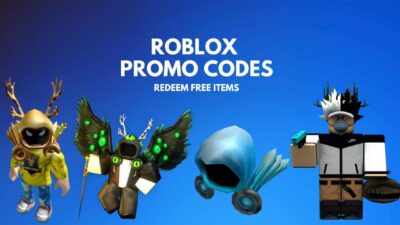 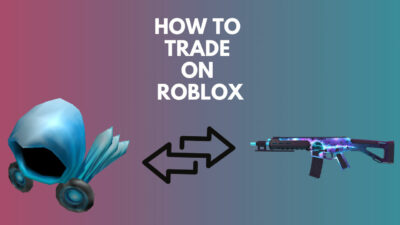