Are you unable to Sync light effects with your ASRock RGB Motherboard? 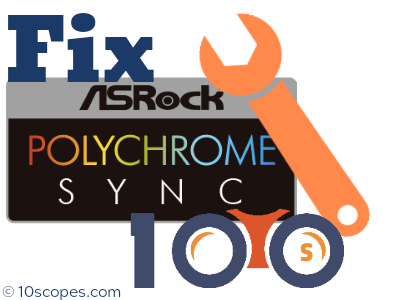 And are you looking for a way to fix asrock polychrome sync rgb not working?

Then you come to the right place.

​What is ASRock Polychrome Sync?

Keep in mind that:

Sometimes it’s not any software issue. Your weak power supply can also be the reason for RGB lighting issues. So, check what your power supply is and make sure it’s sufficient enough to light up your PC.

Your Motherboard must be compatible with ASRock Polychrome Sync to run the app and sync the RGB components.

This is a great app to sync the RGB lighting of your motherboard as well as other RGB components. 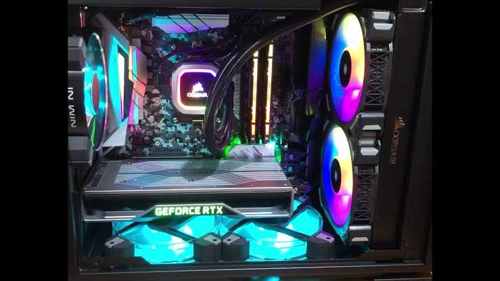 When you can Sync all your components lighting by only one app.

Again if you want to sync any RGB component they bust be polychrome sync Compatible. Otherwise asrock software won’t detect them and you won’t be able to sync them together. 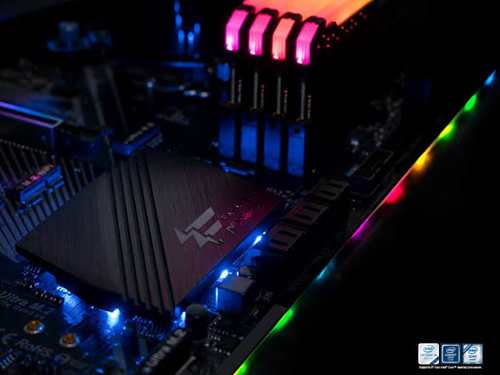 I am using an Asrock x470 master SLI motherboard and after building my PC I found that my ASRock RGB LED Utility not working. Whenever I try to open the app it shows the error:

This utility is not for this platform

I have heard that many people have been facing the same issue with B450, X470, X570, Z370 and Z390 Polychrome Sync compatible ASRock motherboards.

ASRock RGB software didn’t seem to work properly and I tried to fix the issue for like one month.

I also checked out few solutions which enabled me to open the app but it didn’t let me sync or change the RGB lighting.

When I tried installing a newer version of the Polychrome sync app after 2-3 weeks I encountered the message:

I know it’s frustrating but:

I have finally found the reasons behind this error and this helped me fix the error too. 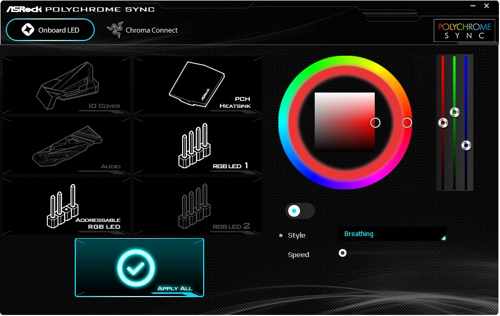 The app polychrome sync is a good app but it’s user experience is hindered when it doesn’t work properly and also shows these errors.

There are actually few other reasons too behind this problem like, wrong implementation of the RGB control center.

Again if you use a component that is not compatible with Polychrome it won’t work.

If you don’t connect the RGB headers properly it may also be the cause of this problem. 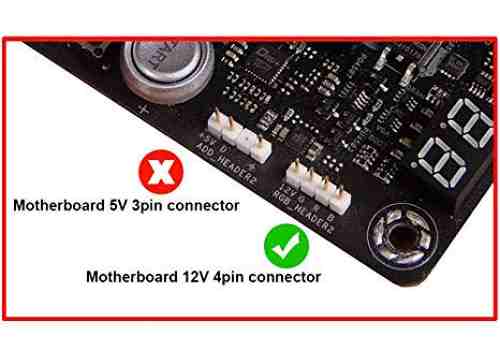 There are few steps you need to go through before going to the Fix directly. Here are they:

Running into problems with the ASRock Polychrome RGB controller software is a common problem nowadays.

But you should feel lucky as you will be fixing the issues right now.

You can try the ASRock RGB LED download file to fix this issue.

Though i will recommend you to try the easy way mentioned below. 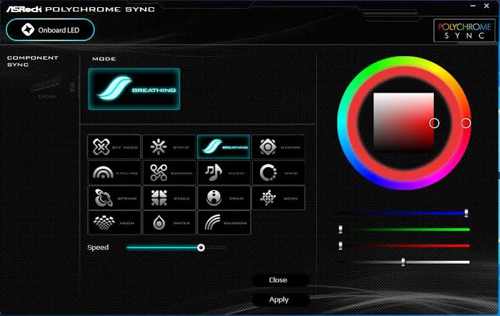 So, here are the steps that you need to do to fix all issues of ASRock Polychrome:

Now, give a fresh restart to your PC and check if the solution worked for you or not.

Your RGB lighting started to glow.

Again if you are still facing problems then be sure to check the steps required before fix again and you will be good to go.

Question: How to fix Access violation Error on ASRock Motherboard?

Answer: You can simply locate the utility app folder and flash it’s settings to default to fix this error.

Question: Why is my Polychrome Sync not detecting any device/ motherboard?

Answer: Polychrome Sync won’t work and detect any device unless you give a flash to the RGB module of the motherboard manually.

Question: Why is my Ploychrome sync not syncing LED/not working properly?

Answer: Polychrome sync has some access violation issues. You need to fix this issue as we have shown in this post to get your LEDs sync/working perfectly.

Finally if it worked perfectly then let us know your feelings in the comment section below.

On the other hand:

In case it doesn’t work at all then be sure to claim your warranty and change the motherboard as soon as possible.

It’s a quite common case that:

Electronics can be faulty coming out of the box. It’s a manufacturing problem.

So, don’t worry the sellers will surely replace it with a new one if a have warranty available with you.

Also let us know the other problems that you often face while sing computer to get easy and working solutions. 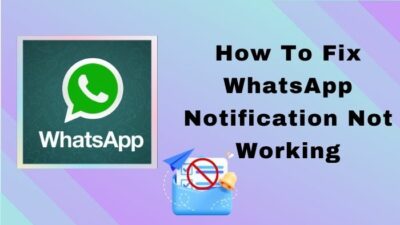 Tutorials
How to Fix WhatsApp Notification Not Working [Tested 2022] 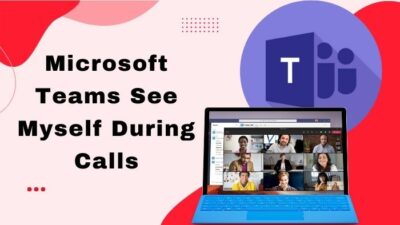 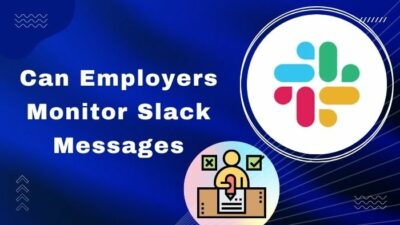