These days many of us try to build our very own PC by ourselves. In this regard, some of you might have faced some difficulties installing a few hardware, or some of you, the enthusiasts out there, really like new things and want to update your BIOS to see if you can gain some extra performance boost out of your PC.

Well, fear not, I am an enthusiast just like you who really like to experiment things out and squeeze a little bit of performance out of my PC if I can. Among many of us, there is a mystery around, 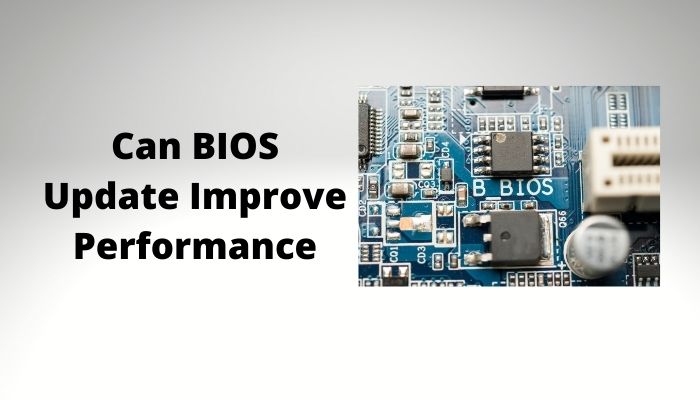 Is BIOS update good or bad?

The answer goes either way because if you have new hardware and an old BIOS version, you may need a BIOS update to support new hardware. On the other hand, you don’t want to update BIOS if everything runs without an issue, as updating sometimes causes problems.

To be more clear about everything surrounding BIOS and whether to update BIOS or not, keep reading till the end.

Quick Navigation hide
What is BIOS?
What Are The Four Main Functions Of A PC BIOS?
Can a BIOS chip be upgraded or updated?
Why Shouldn’t You Update BIOS?
When Should you Update BIOS?
Final Words

BIOS stands for Basic Input/Output System in terms of computers. It is a chip situated on the motherboard which runs a basic program on the bootup of your PC. it integrates all the hardware components you install on the motherboard.

BIOS has a few basic instructions that ensure essential components for the computer to run. BIOS runs a test known as POST (Power-on Self-Test), which helps the computer detect the basic components to power up the system. 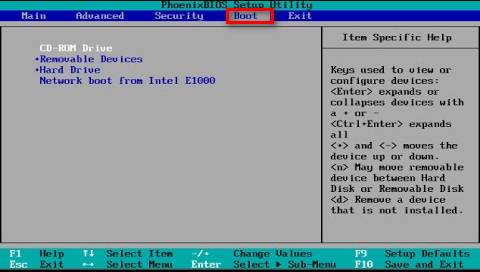 If your computer does not pass the POST, then it runs a combination of beeps to inform you which component/s are missing or malfunctioning.

Follow our guide to fixing GPU not Detected in BIOS.

What Are The Four Main Functions Of A PC BIOS?

BIOS runs very basic functions. Among them, I will be mentioning four main ones here:

Check out my new post on SVM Mode In BIOS.

Can a BIOS chip be upgraded or updated?

Having a motherboard may concern you with the updatability of the BIOS chip. In this case, yes, you can upgrade your BIOS chip memory, but to do that, you need to replace the existing BIOS chip with new and more advanced ones.

Why Shouldn’t You Update BIOS?

BIOS updates are not significant software updates for your computer. Like, it does not include new security patches, add new features or give a performance boost. Typically new updates in BIOS include minor logs changes which fix a bug with an obscure piece of hardware or add compatibility with a new CPU.

In the first place, if your PC is running smoothly, then you should not update your BIOS. It is very likely that you will not find any difference between your new version of BIOS and the older one. In fact, it may cause new bugs or issues for your computer, whereas the older version came through more testing.

Flashing BIOS is not easy as updating your Windows. You need to flash your computer from DOS (Disk Operating System) for updating BIOS. In this case, you need to boot DOS on a USB drive and restart the computer in that because updating BIOS from Windows may create issues. Every manufacturer has its own way of updating BIOS.

Have some time to spare? Check out our latest fix for BIOS Not Detecting USB.

Most of the time, BIOS flashing tools are made to detect if the motherboard is suitable for the software or not. But if the toll flashes your BIOS anyways, your motherboard may become completely unbootable.

Again, if there is a power outage during the update, your motherboard could become bricked and unbootable. Though new motherboards come with backup BIOS stored in read-only memory, not all motherboards do.

When Should you Update BIOS?

Given the fact you will not see any performance improvement, the possibility of new additional bugs pop up, the potential for error during updating, you really should not update your BIOS unless you absolutely need to. 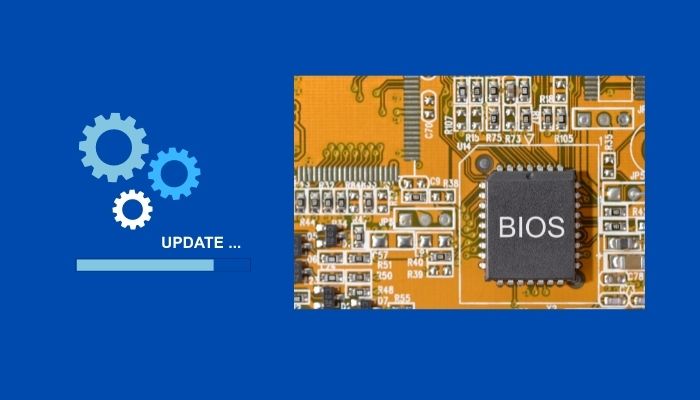 Here are some reasons for you to update the BIOS:

Your manufacturer may even suggest you update to the new version of the problem is fixed in their recent update when you contact their tech support.


Check out our experts tested and reviewed the best Aura Sync Compatible SSDs.

Before updating the BIOS, make sure you checked the changelog beforehand at least twice and if your system needs that update or not.

Yes, there is news about performance improvement from updating the BIOS version.  But the amount of boost you will get will be very minor, let alone if there are any.

Throughout the article, I have made it clear that if your system is working as intended, you don’t need to flash your BIOS and endanger the system. A saying goes, Don’t fix if it ain’t broke.

If you have further queries, don’t hesitate a bit to ask me. Also, let me know if the article was helpful to you. 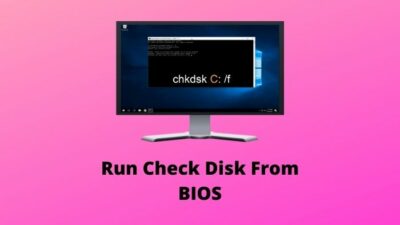 Motherboard
How to Run Check Disk From BIOS [Definite Guide 2022] 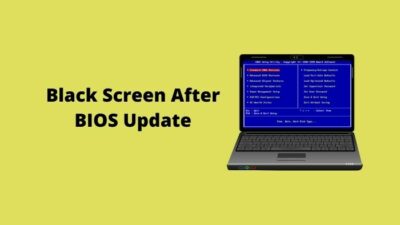 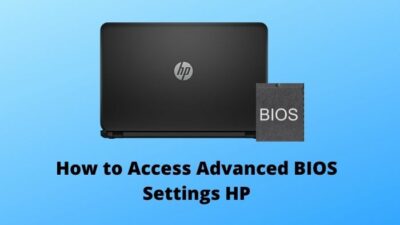 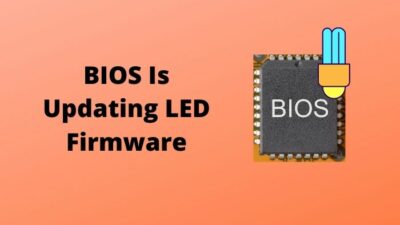