How to Connect Extra Fans to Motherboard [PC Fan Guide 2022]

Nobody likes hot weather; it will squeeze out all your hydrations and make you frail. Everybody wants to cool down when the heat is extreme.

Like everybody, your PC needs to cool down too. Heat is the main crook for your PC. To cool down your PC, you need to install multiple casing fans.

Evidently, a high-end gaming PC needs multiple fans to inject cold air into the PC and blow out the hot air. Even though you have numerous fans in your gaming rig, you might need extra fans to cool down your PC even further. 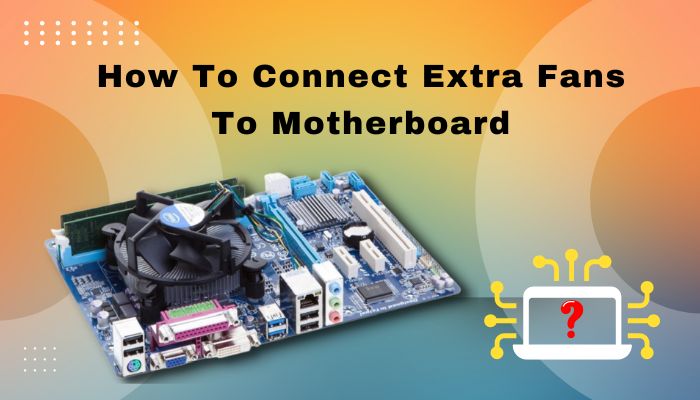 You might be wondering how to connect extra fans to the motherboard? To get you out of the clutter, I have come up with this article.

To be rescued, simply read till the end!

Can You Install More Fans to Your PC Case?

You can install extra fans by using a fan hub. A PC fan hub comes with two different connectors: SATA and Molex. You can also get a Y splitter to connect multiple fans from a single motherboard fan header. But connecting more than 2 fans from a fan header is not recommended.

To be precise, a PC fan hub doesn’t have any power drawing issues, just like the motherboards fan header. The motherboard fan header is limited to delivering 1 Ampere power to the fans. In contrast, a PC fan hub has no power limitations because it draws power from the PSU’s SATA port.

Some fan hub comes with Molex connector. So, no power delivery limitations at all when you are using a fan hub.

You can also get a Y fan header splitter. From a single header, you can connect at least 4 fans. But you must check your fan’s Ampere pulling rate before plugging 3 or 4 fans into the connector. The motherboard’s casing fan header is rated to deliver only 1 Ampere current.

There are certain things you should know before installing fans to your PC. You should keep in mind how airflow works inside a PC casing. Negative and positive pressure are both needed inside a case. To make the fans work perfectly, you must install all fans by facing them correctly.

Here are the things you better know before installing PC fans:

Fan headers are the ports in the motherboard where you plug in your PC cooling fans. A fan header allows you to control and monitor the fan’s RPM. 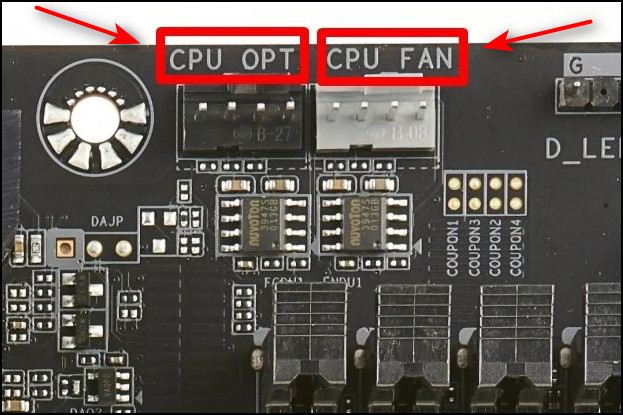 Looking at the motherboard, you will see silkscreen printing on the boards. Silkscreen print is used to identify the components. You will find headers labeled as CPU_FAN and SYS_FAN1 or SYS_FAN2. These are the fan headers you are looking for.

In PC casing, air pressure is an essential factor to look for. Without a balanced airflow, PC temperature will increase like an accelerated speedometer. Positive airflow indicates the amount of air injected into the PC by the air intake fans.

Which one is better? It depends on how a user likes to maintain the airflow inside the case.

But if you count on my opinion, I will suggest you should install at least two intake fans and one exhaust fan. Moreover, you can go for the neutral air pressure configuration.

Here’s a complete guide on Can a CPU Get Fried

2. Install the Fans by Facing Correctly

Some fans don’t have arrow markings on them. Just look at the back where the pieces of plastic are holding the motor hub. From that side, a fan will blow out air.

Also, check out our separate post on Can an Overheating CPU Cause Shutdown

How to Connect Extra Fans to PC

There are several ways to connect extra fans to a PC. You can use a fan hub to connect a maximum of 10 additional fans if your casing supports many fans. Moreover, you can try the Y fan header splitter, which will cost you less than a fan hub controller. With a Y splitter cable, you can connect at least 4 fans by using a motherboard fan header.

PWM helps control the fan speed from the BIOS or by using a third-party fan speed controller app like SpeedFan or Fan Control Software.

If you are a tech geek, you should look into the below table to find out how the fan connection wires work.

Here are the steps to connect extra fans to the PC: 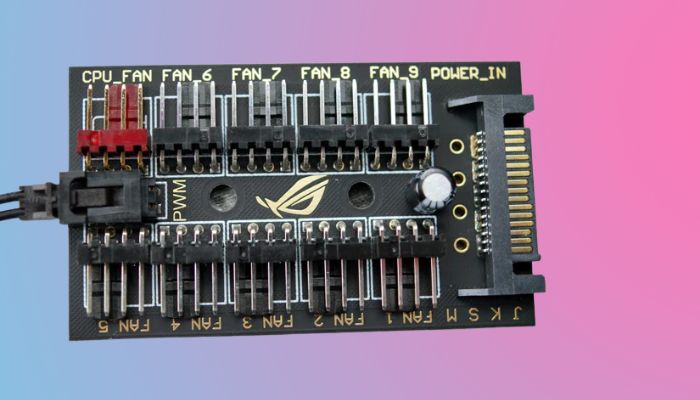 That’s when you will need a fan hub. Two types of power connecting ports are available for a fan hub: SATA and Molex connection ports. Both the ports draw power from the PSU. So, you can easily connect at least 10 fans from a single hub if it has 10 fan headers.

Don’t get worried if you are planning to install RGB fans. Fan hubs do come with ARGB or RGB header also. You will find a master fan header in a fan hub, and the header color will differ from others. Depending on the manufacturer, it may be Red, Green, or Blue.

So, let’s get started by getting the latest How Accurate is MSI Afterburner CPU Temp

Buy a Y fan header splitter if you are looking for a cheaper way to install extra fans. But, keep in mind that you can connect at least 4 fans from one splitter cable.

I recommend not connecting more than two fans from a single fan header of the motherboard. As I mentioned, the motherboard fan header is limited to delivering 1A only. Don’t reach the maxed 1 Ampere mark to avoid bottlenecks and performance issues.

The setup is effortless. Just plug in the splitter’s female head to the motherboard’s fan header and the male splitter headers to the casing’s fan header. If you have a DC fan or 3-pin compatible fan, don’t worry; all Y splitter comes with both 4-pin and 3-pin.

Just like the fun hub, it also has a master fan header.

Is it possible to install more fans on my PC?

Yes, you can add extra fans on your PC. You can use a fan hub to add many fans or a Y fan header splitter cable to connect at least 4 fans from a single motherboard fan header. Fan hub does support up to 10 fans.

What is the maximum Ampere a motherboard fan header delivers?

A motherboard fan header can deliver a maximum of 1 Ampere. You will face bottleneck and performance issues if you cross the maximum limit.

How many fans are supported by a motherboard?

Each motherboard fan header can split or power at least two to three fans. Connecting four fans to a single header can cause a power delivery and performance issue.

It will be wise to go for the fan hub if you are planning to install lots of fans. Otherwise, you can go for the Y fan header splitter cable. Hence, the choice is yours.

But keep in mind, try to buy all the fans with 4-pin connectivity to control the fan’s RPM. No matter how many fans you connect, you can only cool down your system with a balanced airflow.

Best of luck installing the fans. See you at the next one! 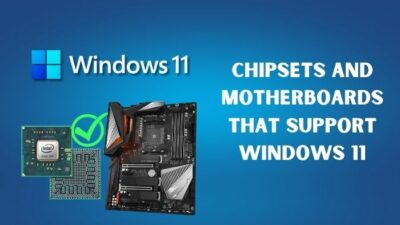 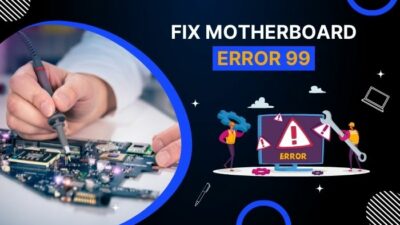 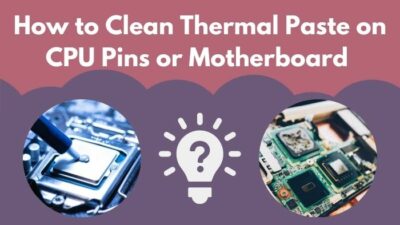 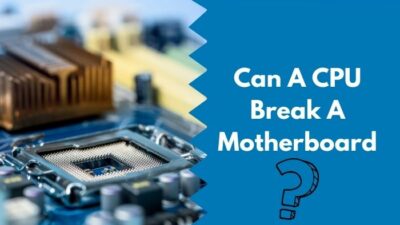 Motherboard
Can A CPU Break A Motherboard? [Absolute Answer 2022]