In this time of GPU crisis, You want to upgrade your system. You have a relatively new GPU but an old CPU. So you want to replace your CPU but are wondering will the GPU be able to work with a new CPU?

I feel your pain; during this GPU crisis budget, people like us face a similar situation.

When I finally managed the Money to buy a CPU some time ago, this specific question began bothering me. So I have done intensive research and found the best answer for this problem.

So read this article, and you will definitely clear your confusion. 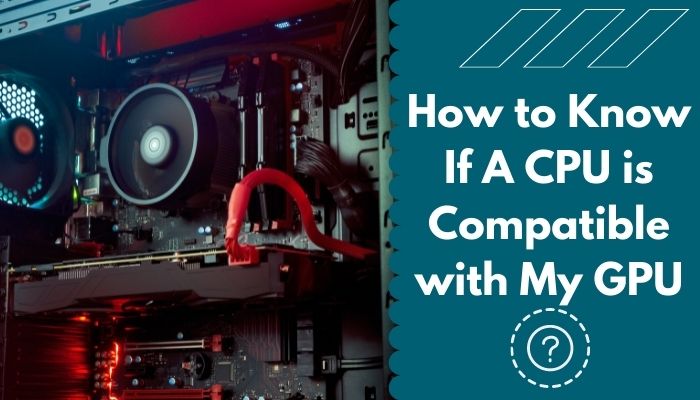 Follow our guide to know how hot can a CPU get without Heatsink.

Quick Navigation hide
How to Check your CPUs’ Compatibility with GPU?
Which Components are Necessary for GPU Compatibility?
PC Case:
Power Supply (PSU)
Motherboard
Monitor
How to Know if your System is Bottlenecked??
Conclusion

How to Check your CPUs’ Compatibility with GPU?

Generally, all the CPUs are compatible with all the GPUs available. However, if the CPU is insufficient for the GPU, the system is bottlenecked. Low-end CPUs cant utilize the full potential of the GPU.

If your CPU & GPU usage percentages vary by a wide margin, they are not suitable pairs.

There is a saying in the gaming community that the GPU is the ultimate factor in performance. But this is not true. Because they perform like a team, if your GPU is much higher than your CPU, then the GPU can’t use its total capacity.

“A team is only as strong as the weakest link.”

So in a combination of a higher CPU and lower GPU, the CPU will be bottlenecked. And in the case of higher GPU and low CPU, the GPU won’t perform at its prime.

Example: If You have AMD Ryzen™ 7 5700G as a processor and GeForce GT 720MN for GPU, then the processor will get bottlenecked Because the processor is much higher than the GPU.

I recommend you to use these tools to check the suitable pair for both your CPU and GPU. These tools not only find you a fitting pair but help to build your pc from scratch.

Here are the tools that can help you to find suitable GPU and CPU pair:

Also check our exclusive tutorial on how long do CPUs last.

Which Components are Necessary for GPU Compatibility?

As I said earlier, every CPU is compatible with any GPU. So there is no compatibility issue regarding the CPU. However, some Pc components need to be compatible with the GPU; otherwise, the GPU won’t work, and the system won’t boot. 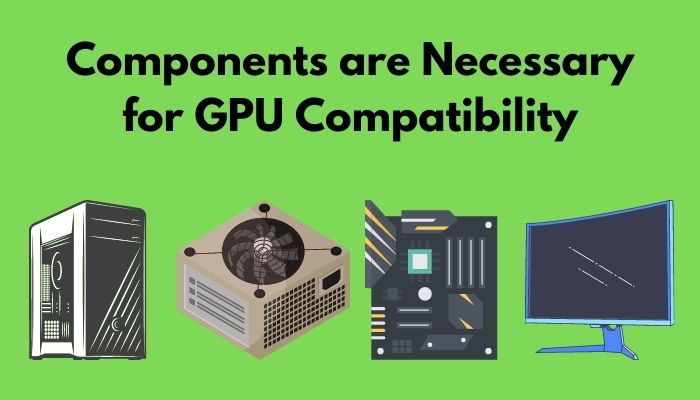 Here are the components that need to be compatible with the GPU:

At first, you have to verify if your GPU can actually fit into your case.

To determine, you should look at the length of your GPU and the “maximum GPU length” of your case. If They match, then the GPU will fit in your case.

For example, the length of Gigabyte RTX 3080 Eagle is 320mm, and Corsair 275r Airflow Case has the maximum GPU length of 370mm. So the GPU fits into the case.

You should also check the thickness of your GPU if you are going for Mini ITX build.

The Mid and the high-end GPU generally need extra power. You should check if your GPU needs an 8pin or 6pin or both cable types. And determine if your PSU can provide it.

Your GPUs spec sheet shows you how much power your GPU needs to run. Standard GPU needs 100-300W, and the Higher one needs around 600W. If your PSU can’t meet that power, you will face a random shutdown, or your computer won’t boot up. 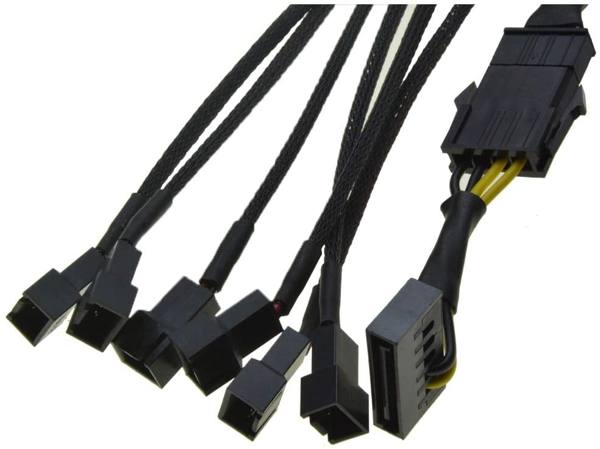 You can use OuterVision® Power Supply Calculator to get an idea of your power consumption.

Nowadays, Most motherboards have PCI express 3.0 slots, So every GPU available can fit into the motherboard.

Even if You have an older motherboard but it has a PCI express 2.0 slot, then you don’t have to worry. Because newer GPUs have a backward capability. So they can work with both PCI express 3.0 and PCI express 2.0 ports.

However, If you are using a motherboard with an AGP slot, then most GPU won’t work with the system.

How to Know if your System is Bottlenecked??

While Running a game, the CPU does most of the heavy work, like Running the AI model code or applying it to the in-game physics. CPU overall runs all the logic code/codes regarding the command.

On the other hand, the Graphical processing unit known as GPU is mostly responsible for rendering the image on the monitor.

The CPU and GPU create a “render pipeline.” This means the CPU and a GPU both create a step-by-step process to draw/render images in the output. Like the image

So if your CPUs limit is to render 30FPS, then it won’t matter if your GPUs limit is 60FPS because you won’t get more than 30FPS.

Here are some signs of a system bottlenecked:

So what can you do if you face these situations while playing games?

Firstly, if you face a CPU bottleneck, you should try lowering the in-game setting that affects CPU performance, like reducing physics fidelity or crowd density.

Moreover, You can turn up your GPU game setting to 100%, which will give your CPU some breathing. But keep in mind this process won’t increase your FPS.

And also, you can limit your frame rates when facing a CPU bottleneck, which will give you a steady gameplay experience.

And for the GPU bottleneck, Just lower your graphics setting or resolution. And your problem will mostly solve.

Long story short, all CPUs are by born compatible with all GPU. But you have to make a balanced choice when changing any. Because without the balance, none of them performs at their total capacity.

So I’m sure after reading this article, you have cleared your confusion. I’ve also given you some tips regarding system bottlenecks. So follow these steps if you face a similar situation.

Moreover, If you have any questions, fill free to ask me thank you. 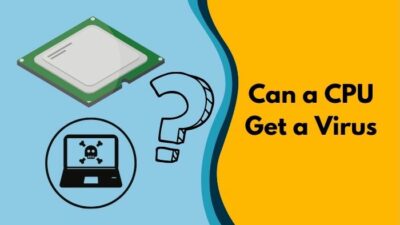 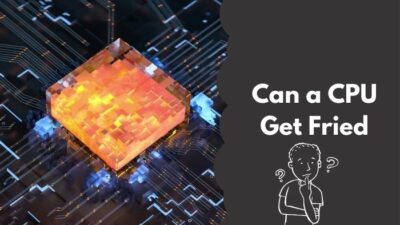 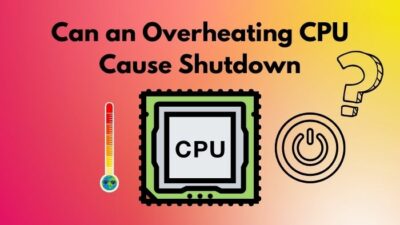 CPU
Can an Overheating CPU Cause Shutdown [Fact Analyzed 2022] 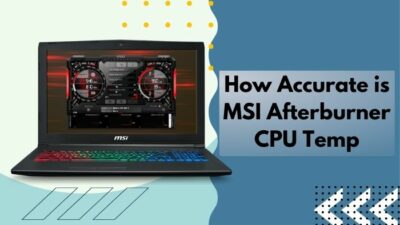