What Does Unparking Cores Do in Windows 10 [In Depth Facts]

If you are a CPU-intensive application user, especially gamers and video editors, you may wish to increase the CPU performance without changing your components.

Unparking the CPU cores is the utmost solution to your desire without any expenses. The Unparking feature has been in the Windows Operating System since 2008. But, not many people know about it and how it works. 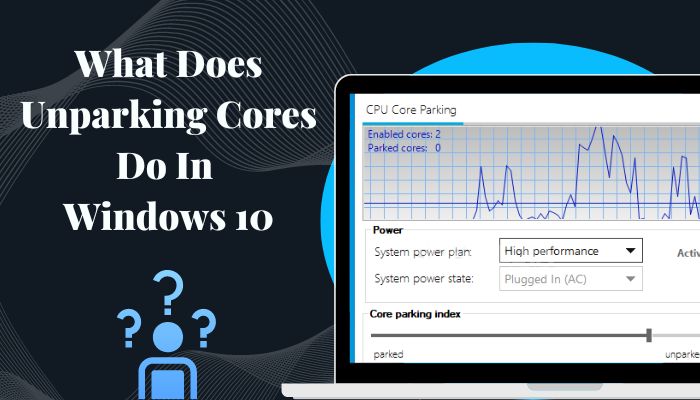 CPU unparking is an effortless way to unlock the full potential of the cores by tweaking the power management. It’ll reduce shutters, FPS drops, and the latency of your CPU. If you’re looking for the performance boost, you’re in the right place.

This article will help you understand core unparking, its pros & cons, and the procedure to check and unpark your CPU cores.

What is CPU Core Unparking

CPU core unparking is to keep all the cores active and running at full performance. It’s the opposite of CPU core parking.

Before learning about the unparking, you need to know how the CPU core parking works.

CPU core parking dynamically selects a set of processors to stay idle and not run any threads based on the current power plans and utilization. It’s an alternate term for power-saving mode. It decreases power consumption and reduces heat and power usage.

Unparking the CPU cores work differently based on your system’s specifications and use. It affects your daily and gaming performance.

The passage below will guide you more about the CPU core unparking function and operation.

What Does Unparking Cores Do in Windows 10

Unparking keeps all the cores and threads awake by modifying the power management settings. The operating system prevents the cores from going to sleep and puts them at a 100% usage.

It’s pretty logical to presume that core unparking will help to increase the CPU response and boost your daily and gaming performance. It reduces the delay and increases the FPS by a good margin.

However, the performance increase depends on the Windows version, CPU generation, core numbers, and the application & games you are playing.

Some users have stated that they got more than a 20% of performance boost, and some didn’t receive any notable performance increase. Mostly the users with Windows 7 and older get the benefit and receive a massive gain in performance.

On the other hand, Windows 10 is an intelligent and advanced operating system that can determine when to park and unpark a core. It can modify the power plan to meet the requirements.

But, you can adjust the power management plan to your needs to get the best benefits from the CPU core unparking. Though, there are some drawbacks, depending on your circumstances.

What are the Drawbacks of Core Unparking

The major drawback of CPU core unparking is that it consumes a lot of power because of staying awake all the time. Parking cores consume minimal or no power. Unparking the cores will eventually increase your expenditure.

When the core stays up for a long time, it gets heated, and you can experience performance lacking. You will see a notable difference in FPS while playing games.

Additionally, overheating can damage your CPU and the components beside it. Persistent overheating problems can decrease the lifespan of your components. If you don’t take the necessary precautions in time, it can harm your computer leading you to bear extra expenses.

However, unparking the CPU cores can be beneficial if you are a gamer or heavy user and can maintain proper care. The following passage will describe the enormous benefits of unparking CPU cores.

Also check our exclusive tutorial on how to test if GPU is failing.

What are the Benefits of Unparking CPU Cores

When your computer is running all the cores at a time, it utilizes every available core to finish a task. It starts executing faster and unparking benefits you to finish the task quicker.

Unparking the CPU core reduces the amount of latency to wake up from idleness. The process seems marginal, but it greatly impacts time-sensitive work where every millisecond is important.

Another question arises if unparking helps to improve your FPS while gaming. A straight answer can be difficult because the result varies from PC to PC. Moreover, FPS are mostly dependent on GPU rather than CPU.

However, I’ve tested unparking our PC and got some positive results after checking the benchmark. Let’s see the benchmark to determine if unparking cores give you a boost.

I’ve used 3 different PCs for the benchmark. The PC specifications are mentioned below.

Here are the benchmark after doing the test:

The above benchmark is tested on games and it shows a significant performance and FPS boost in the PC 2. But, the other PCs don’t show much improvement.

Though the gaming performance depends on the GPU, the result shows that the CPU also has a role. Also, the performance can differ from app to app.

After testing some CPU-intensive tasks, we’ve found that unparking works best in the old Windows version and while doing CPU-intensive work.

Should I Unpark CPU Cores in Windows 10?

CPU cores are designed to work all time, and it’s completely fine if they run together. Unparking will keep your CPU always on full usage. Before unparking, you need to know if it’s necessary depending on your usage.

Unparking the CPU core generates plenty of heat which can harm your PC. But, if you have enough cooling system to cool the components, you can unpark without any problem.

CPU core unparking consumes a lot of power to run all the cores. Also, it can increase your electricity expenditure. If you have a proper power management system and no issue with the extra expenses, you are good to go.

Once you’ve decided to do the unparking, you should check if the core is parked before starting the process. You‘ll find the core parking checking procedure from the next passage.

How to Check if Core Parking is Enabled on Windows 10

CPU core parking can be checked from the Resource Monitor in the Task Manager. You will see the core is marked if they are parked. Otherwise, you won’t find any marking beside their core numbers. Follow the instructions below to check if the core parking is enabled.

Here are the steps to check if the core parking is enabled:

After checking the core parking, you can comfortably start the process of unparking your CPU cores. You will find the most effortless ways to unpark CPU cores in the next paragraph.

How to Unpark CPU Cores on Windows 10

CPU cores can be unparked by modifying the Registry Editor. You need to change the value for completing the unparking process.

Modifying the registry editor can be cautious. So, follow the instructions carefully for unparking the cores without difficulties.

Here is the procedure to unpark CPU cores:

There are some additional third-party applications for unparking the cores. But, it’s best to avoid them for better safety and security.

Does Disabling CPU Cores Save Power?

Core parking puts some core in idle and minimizes the power consumption. It gives more focus on the power saving over the performance. So, you may miss the full performance if the core parking is enabled.

CPU core unparking is beneficial for maximizing the CPU performance. You can get the full potential and use them effectively in CPU-intensive applications.

The usefulness may vary depending on your usage. It’s completely alright if you are a regular PC user, and there is no necessity for unparking cores.

In this article, I’ve provided all the information and the procedures regarding unparking, and I hope you’ve found them worthwhile. 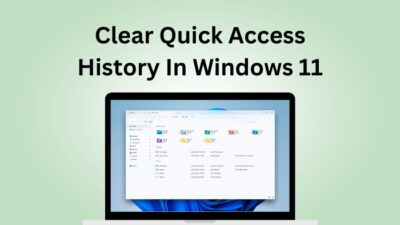 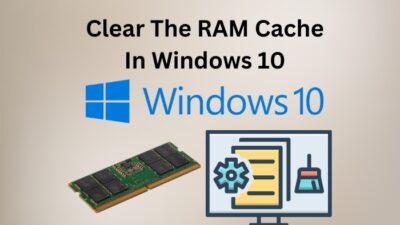 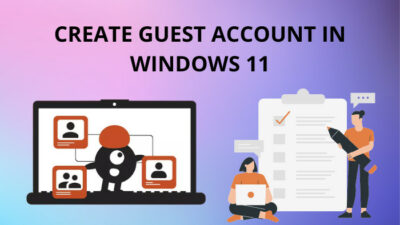 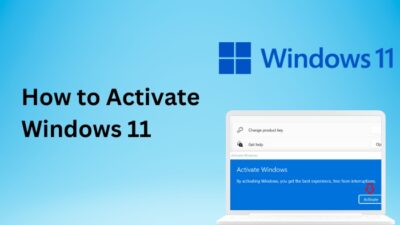