You just finished setting up and installing your new fan but when you boot up your computer you are seeing an error.

I know how frustrating that can be. 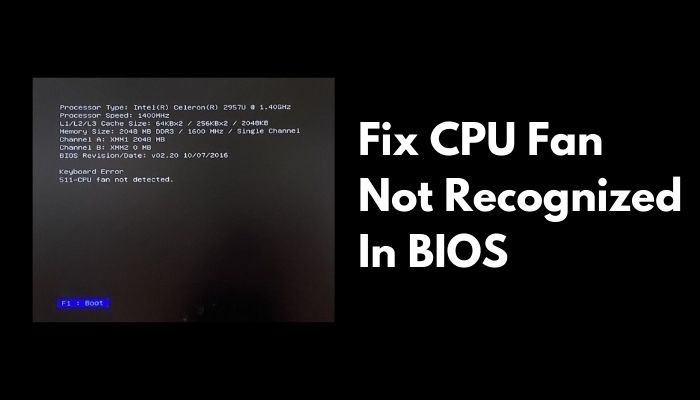 Why is my CPU fan not detected in BIOS?

CPU fans not being detected in BIOS is a very common issue. While this error suggests that your fan is not connected to your PC, mostly, it is actually quite the opposite. Your computer’s BIOS will be unable to detect the fan if the fan header is unplugged.

This is definitely not something to be concerned about. I have been building PCs for the past two years and I still face the exact same issue. Fortunately, there is a super simple method to get rid of this issue once and for all.

So, I am not going to keep you waiting. Just get a cup of coffee if you want and don’t forget to not skip any part as everything I am telling you is relevant if you don’t want to be confused later.

Quick Navigation hide
Why Is My CPU Fan Not Recognized In BIOS?
How To Fix CPU Fan Not Detected In BIOS
1. Update Your BIOS To The Latest Version
2. Use The Right Fan
FAQ
Final Thoughts

Why Is My CPU Fan Not Recognized In BIOS?

Your CPU is not recognized in BIOS either because it’s not plugged into the fan header or because you plugged in the wrong fan. You see, if you plug in something other than a regular CPU fan, the PC won’t detect it as it’s not spinning fast enough.

Moreover, if you place some other fan like for example, a case fan or a PWM fan, instead of a CPU fan then you should be able to notice that your PC is reaching higher temperatures too quickly.

Also, check out our separate post on what is SVM mode in BIOS.

You might have noticed that you typically get this error message after your computer shuts down on its own. This is due to overheating which happens because the fans are unable to cool down the PC components properly.

Now, you must be wondering why does it matter whether your BIOS detects the CPU fan if your fan is perfectly running either way.

Also check our exclusive tutorial on BIOS not detecting USB.

Well, your fan would not give you the best performance if you are unable to control the speed of the fan. This is why it’s extremely important that you get this issue rectified as soon as possible.

Another reason, which should be pretty obvious, is that your fans actually might not be working. That might be due to too much dust gathering inside the fan or something might be wrong with one of the blades.

How To Fix CPU Fan Not Detected In BIOS 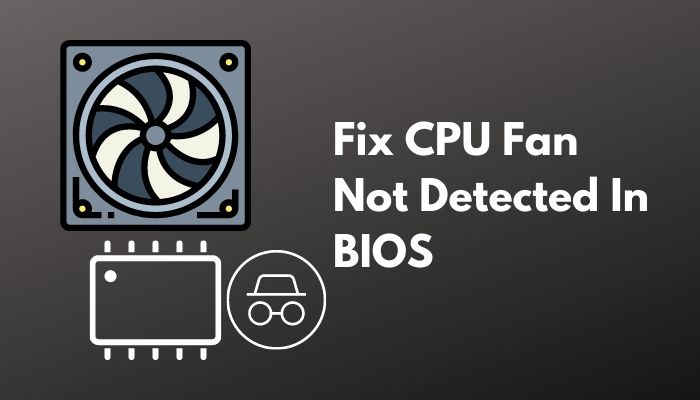 There’s more than one way to fix the CPU fan not detecting a problem. The good news is that you don’t have to worry about the process being too difficult. I have made it exceptionally easy to follow so you don’t have any doubts afterward.

Check out the easiest way to gateway BIOS updates.

Before we dive into the fixes, make sure that your fan is actually running and well intact, because if it’s not, these fixes won’t work for you.

You will simply have to just get those fans replaced.

Here are the ways to fix CPU fan not detected in BIOS:

1. Update Your BIOS To The Latest Version

It’s a rare occurrence but it does happen, especially if you are still using an older computer where you might be using a BIOS version that is outdated.

You should consider yourself lucky if that’s your problem. You can fix this problem very easily by just updating your BIOS to the latest version available.

Follow our guide to fix keyboard not working in BIOS.

Here are the steps to update your BIOS:

Check out our post on will motherboard boot without CMOS battery.

2. Use The Right Fan

This issue is very common when you are using a fan that’s not a CPU fan, unknowingly or knowingly.

Your CPU fan is different from other fans because it needs to spin faster to cool down the components in time as the computer is running simultaneously,

When you are using another fan like a case fan, your PC will start to overheat and your BIOS won’t even be able to detect it because the fan speed is much lower than the speed that is produced by a normal CPU fan.

The only way to fix this is to switch out the fan with a real CPU fan.

If these fixes didn’t work for you, then it is very likely that your fan got damaged. You might be able to fix it if you just clean up the dust accumulated in the fan.

If that doesn’t work, you are left with no choice but to purchase a new one.

Have some time to spare? Quickly check out our epic guide on how to fix CPU fan not detected in BIOS. And also, check out our separate post on fix M.2 SSD not showing up in BIOS.

Question: How do I control my PC fans?

Answer: You will be able to control the speed of the fans by entering the BIOS when your computer is booting up. You need to press Esc during the boot-up to enter BIOS. Then, just navigate to the System Configuration menu and change fan settings.

Question: How do I force my CPU fan to start?

Answer: To force your CPU fan to turn on, you will need to enter the BIOS in the same way described above and then locate the fan settings section. All you need to do now is just toggle an option called Smart Fan.

Question: Can the CPU run without a fan?

Answer: Technically, yes. You might be able to turn on your computer without a fan installed. However, I recommend never doing that, even if the fan has a feature that claims to support it, as it will probably end up damaging your chip in the long run.

Question: How do I test my CPU fan?

Answer: The simplest method to check whether your fan is functioning properly is to just download free software like SpeedFan. Then, after the program finishes loading all the necessary data, you need to compare the RPM data to the range in the manual or specs sheet.

Question: How do you clean a CPU fan without removing it?

Answer: First, turn off the computer and unplug it. Clean the fan blades with a cloth and then remove the remaining dust from the heatsink using a toothpick. The rest of the dust on the surface can be removed with a cotton swab.

Question: Where do I plug my CPU fan into?

Answer: You should always plug your CPU cooling fans into the header that is specifically labeled as CPU fan and not any other header. Their headers are typically white in color but they can be different.

Your computer will always heat up whenever you are using it, even for normal daily tasks. In order to keep the internal temperature in check, you need to have the right CPU cooling fan installed and you need to maintain it as well.

I hope this article answered all the questions on your mind. If you did like it, consider visiting our home page whenever you are having issues with your computer or anything tech-related. 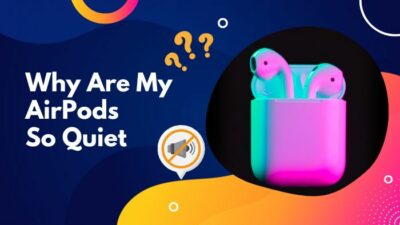 AirPods
Why Are My AirPods So Quiet? [Reasons & Authentic Fixes 2022] 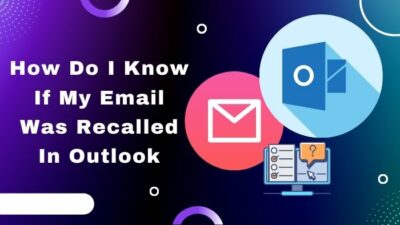 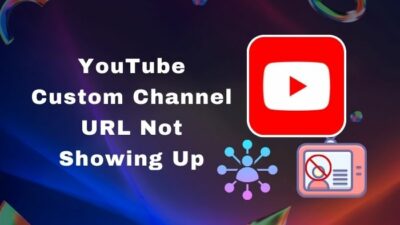 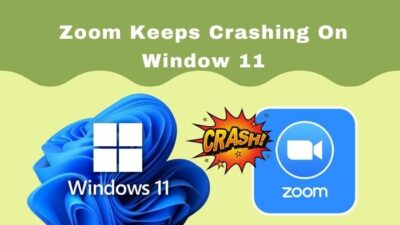