How to Apply & Remove Thermal Paste On Motherboard PCB

You’ve spilled thermal paste on the motherboard PCB, and now you don’t know what to do, right?

Don’t freak out. It’s not as bad as you might think.

However, you need to go through some steps to fix it.

So, what to do if thermal paste gets on the motherboard PCB?

Also, check how you can remove thermal paste off CPU Pins.

Quick Navigation hide
Can Thermal Paste Damage The Motherboard?
Will Thermal Paste Ruin A CPU?
What Happens If Thermal Paste Gets On CPU Pins?
How To Get Rid Of Spilled Thermal Paste On Motherboard
1. Use a Q-Tip or Paper Towel
2. Apply isopropyl alcohol
What happens if you don’t have thermal paste?
FAQ
Final Thoughts

Can Thermal Paste Damage The Motherboard?

Before I answer that, you need to have a clear idea about thermal paste.

When you mount your CPU cooler or heatsink, You might think it sits flush with the processor beneath it. But that’s not the case.

There are microgrooves or pockets on the flat surfaces, which our naked eyes cannot see. These empty spaces are bad for heat conductivity, and as such, the CPU cooler or heatsink efficiency decreases.

Thermal paste is a heat-conducting paste that sits in between your processor and heatsink plate. It ensures the maximum transfer of heat from the processor to the heatsink/CPU cooler.

Since it’s a paste, it covers all the grooves and pockets, so there’s continuous contact between the two surfaces.

Also, check how to fix BSOD or Bluescreen of your computer.

Now back to the question.

Most thermal pastes are non-conductive, so they don’t conduct electricity. Therefore it won’t damage your motherboard.

However, some thermal pastes do conduct electricity. You should thoroughly remove these pastes, especially if the paste is over the circuit.

In both cases, you should remove the thermal paste. The detailed process is mentioned below.

Will Thermal Paste Ruin A CPU?

As long as the thermal paste remains on the heat spreader, there’s nothing to worry about. But if it gets beside or underneath the CPU, you should remove the paste.

Though it’s not going to damage the CPU immediately, the paste will get dry and form a hard lump onto the surface over time. It might cause trouble to put the CPU into the socket or get into the crevices inside the CPU and cause damage.

But if the thermal paste gets on the underside where it makes contact with the socket, it will hinder the connection. Hence your PC might not boot or cause issues.

also check out how your antiviruses regards harmless apps  as virus and how to fix this idp.generic false positives.

Therefore it’s best to remove the thermal paste, and it’s not very hard to do so. You just need to have some patience while doing it.

What Happens If Thermal Paste Gets On CPU Pins?

As I said above, if thermal paste gets on CPU pins, it will hinder the socket and the CPU connection.

In most cases, your PC will not boot. Even if it does turn on, it will start to cause issues.

So you need to remove the paste from the pins correctly.

But CPU pins are very easy to bend. Also, it’s tough for most people to fix bent CPU pins.

Hence you need to be very careful to handle the issue. If you don’t feel confident enough, try to take help from other people who’ve done it before.

How To Get Rid Of Spilled Thermal Paste On Motherboard

It’s not very difficult to clean off the thermal paste from unwanted places. It requires some basic materials and a little bit of patience.

To get rid of spilled thermal paste on the motherboard, follow the methods below:

If thermal paste gets on the motherboard PCB where there are no circuits, you can clean without using any cleaning agent like isopropyl alcohol. You’ll need some q-tip or paper towel or cotton swab as a cleaning tool.

Take the motherboard. Sit with your motherboard in a proper antistatic place to work with. Start wiping. Wipe off the thermal paste slowly. Take your time, and don’t rush. Try removing as much as you can.

Assemble everything and start using your PC.

Also check out how you can play sound effects and play better in shooting games.

If thermal paste touches the motherboard PCB with circuits, you should use isopropyl alcohol for best results. It’ll ensure you clean off the paste properly and save you from unwanted troubles like short-circuiting if the thermal paste is a conductive one. 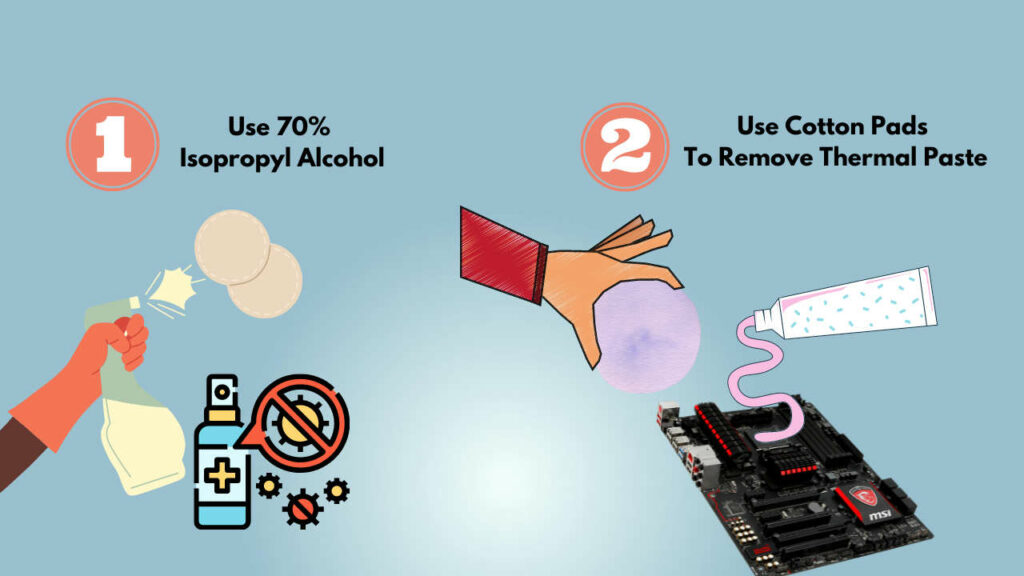 You need to get 70% isopropyl alcohol as the cleaning agent. You’d also want some q-tip or paper towel or cotton swab as a cleaning tool.

What happens if you don’t have thermal paste?

If there’s not enough thermal paste, the heat conduction between the processor heat spreader and the CPU cooler plate will not be maximum.

As such, your CPU will show higher temperatures. Under stress, it might overheat and turn itself off.

So make sure to have enough thermal paste to ensure proper cooling of the CPU. Again If you are interested to locate the screenshot folder of your steam and you want to make custom thumbnails then here’s our separated tutorial on how to access steam screenshot folder.

If you put too much thermal paste on the CPU, it will spill out and get into the motherboard PCB and sides of the CPU. And you don’t want that.

Answer: If the paste is conductive, it will short circuit. Most thermal pastes are not conductive, though. But even then, it might cause connection hindrance or other issues.

Answer: Thermal paste is necessary to conduct heat between the CPU heat spreader and CPU cooler plate. Without thermal paste, the CPU will overheat quickly and will turn itself off.

Question: How do you know if thermal paste is working?

Answer: Do a CPU stress test and see if your machine can make it till the end without a significant performance drop. If there’s something wrong with the thermal paste, your CPU will overheat and turn itself off.

Answer: It will work immediately, but it takes time to get evenly distributed and reach its peak performance. Some thermal pastes can take a couple of weeks to deliver maximum efficiency.

Getting thermal paste on a motherboard PCB may sound alarming, but it’s not as bad as it sounds.

Getting some isopropyl alcohol or simply wiping it off carefully with a paper towel or cotton swab should do the job. You just need to make sure you remove the paste entirely from over the circuits. 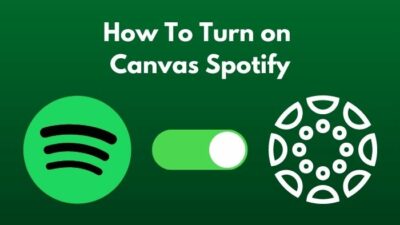 Spotify
How to turn on canvas Spotify [Beginners guide 2021]

Spotify
How to Stop Spotify From Opening On Startup [Quick Fix] 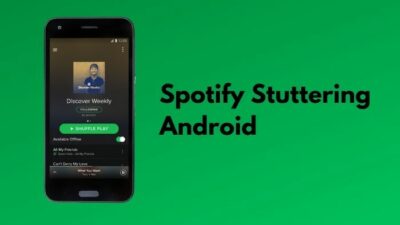 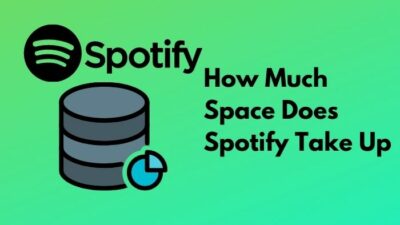 Spotify
How much space does Spotify take up [100% Accurate Answer]