The CPU is a complicated component. We can’t simply say it’s an input or output; it’s much more than that. It is the brain of a computer.

Like a human brain, when the brain gets input from your eyes of seeing a big dog running at you, it starts processing and commands output, your legs to get the heck out of there.

But, if the brain sees a small puppy running at you, it starts processing and commands output, your hands to pet the dog.

Similarly, the CPU takes inputs from mouse and keyboard, processes the information, and provides the output to an output device like a monitor or projector.

So, to find out whether the CPU is output or not, read the article till the end. I hope it will satisfy your quest. 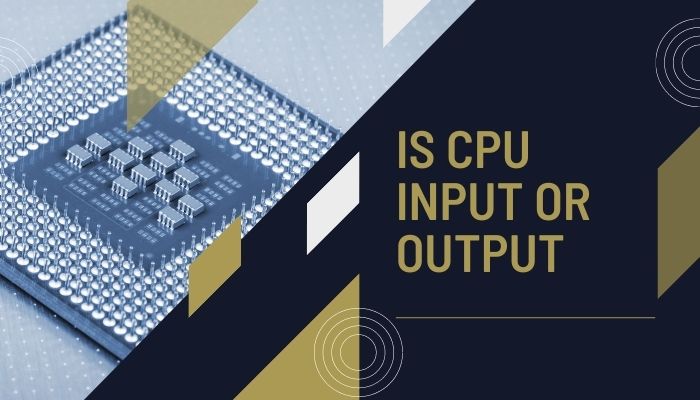 Is CPU Input or Output?

A CPU isn’t an input or output device; it’s a processor. It is not referred to as an input or an output device because its primary task is to process data and information. It takes input from devices such as a mouse, keyboard, scanner, printer, and so on.

For example, instructions are delivered to the CPU when you move your mouse, informing your monitor to change its display.

So, the questions come again. Is the CPU an Output Device or input?

CPU is a device that does both input and output. CPU is technically the center of the standard Von-Neumann diagram that most computing platforms are based around these days.

What many people fail to grasp is not what is input and what is output, but what the actual characteristics are of CPU?

This article lets you grasp a clear concept of the CPU and how it works for your system.

CPU that’s at the heart of all modern-day computing devices is nothing more than a very, very fast calculator with vast memory.

In the grander scheme of things, all this clever stuff you see a computer do amounts to nothing more than relatively simple mathematics.

The central processing unit is a piece of heat in the computer which carries out the instructions of a program. It performs the computer system’s basic arithmetic, logical, and input/output operations.

Right now,  six types of CPUs are available on the market. 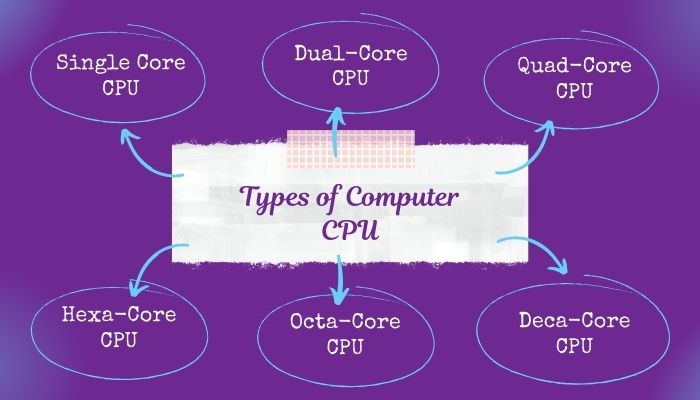 Here are some types of CPUs in computers:

The single-core CPU is the oldest in the market. On 1971 November 15, Intel released the Intel 4004 Model as the first single Core CPU.

When one operation could be started at a time, and the second may begin before the first was completed. However, the equipment becomes slower with each additional operation. This means that single-core CPUs are not capable of simultaneous processing.

Also, the clock speed of these processors was very low.

Quickly check out our epic guide on can a CPU break a Motherboard.

The Pentium D was Intel’s first dual-core processor that came to the CPU industry in 2005.

Dual-core CPU has two separate cores on the same chip, each with its own cache, and it is essentially two microprocessors in one.

The clock speed of this processor is almost double, making it possible to handle multiple works more comfortably and much better than processors with only one core.

Each core handles incoming data strings simultaneously to improve efficiency in a dual-core processor, just as two hands are better than one.

When one core executes, the other can access the system bus or execute its own code, thus attaining an overall higher speed.

The term Quad-core CPU indicates the 4 cores present in the processor characterized by considering speed and power consumption. They also have better capabilities for multitasking than dual-core CPUs.

It contains four cores that are all active simultaneously, allowing it to execute any activity at rapid speed and, more importantly. Several tasks at the same time.

If you have to do a lot of work on a Computer, like for Video Editing, Gaming, Designing, developing applications, etc., you can use these types of CPUs, which help boost your work.

The first Hexa-core CPU was launched with an Intel Core i7 processor in 2010. The Hexa-core CPU has six cores on the chip to execute the task. For this reason, Hexa-core can handle more tasks simultaneously than all other processors.

Therefore its operating speed, clock speed, and performance will be faster and more suitable for multitasking.

Check out the easiest way to clean thermal paste on CPU pins or Motherboard.

The octa-core CPU comprises eight processor cores, bringing multitasking performance and speed to a new level for any computer device.

Each CPU can potentially run two threads simultaneously, meaning that you can have 16 separate processes all running at the same time.

In 2022, the Ryzen Core i9 is considered the best gaming CPU made by octa-core.

Usually, you can expect better performance from this CPU. These processors are more well organized than the quad core and octa-core processors, which use four and eight cores, respectively.

CPU is both an input and output device. Because to do any operation, the CPU reads data from memory and writes the result to memory again.

I hope this article helps you gather proper knowledge about the CPU. Yet if you want to know any additional knowledge about any technology, go through our other articles. 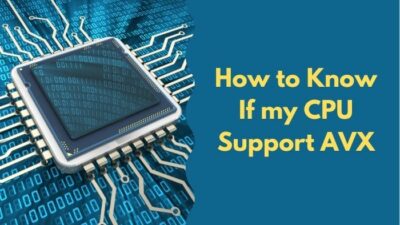 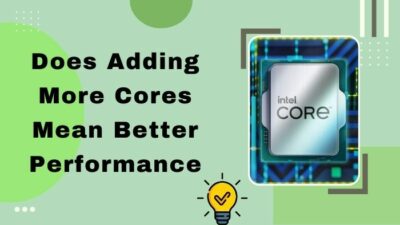 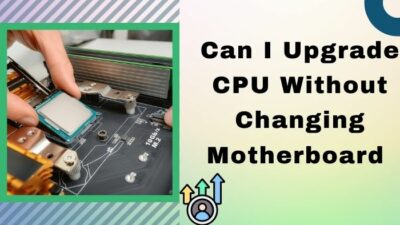 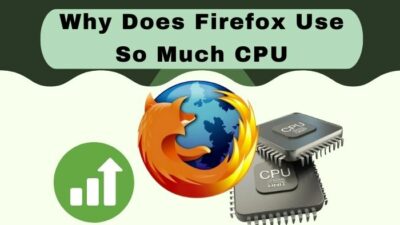