Boxed Vs Tray OEM Processor [Which One Should You Get 2023]

When it comes to purchasing a processor, you mainly get two options: boxed CPUs and tray OEM. Both types of processors perform about the same but have some differences. 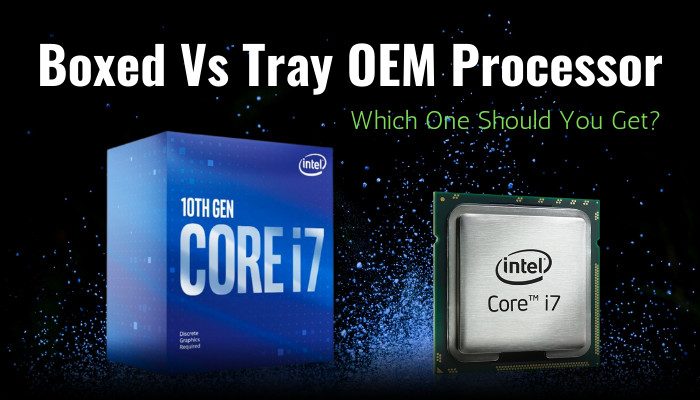 But which processor is good for you?

Worry not; I’m here to solve your dilemma. In this article, I’ll discuss the critical differences between boxed and tray OEM processors to help you make a purchasing decision.

So without further due let’s jump in.

What is a Boxed Processor?

As the name suggests, a boxed CPU is a processor that comes with a box. These are the processors you usually get from a retailer like Walmart, Amazon, or eBay. The Boxes processor comes with nice-looking cardboard box packaging when you purchase it.

In this part, I will show you the core features of a boxed processor. It will help you to understand more about the processor itself.

Here are some stand-out features of a boxed processor:

Though it comes with a stock cooler, you need better ones for controlling the heat. You should also check out the best CPU case fans of 2023 to ensure better cooling.

What is a Tray (OEM) Processor?

Tray processors, also known as Original Equipment Manufacturer processors sold in bulk. They don’t contain any fancy cardboard boxes. Instead, you get them typically in a tray or container. Usually, big companies purchase these kinds of processors batch-wise.

Companies like HP, ASUS, MSI, and Dell purchase these processors to put them in their own devices. They use tray (OEM) processors to create pre-built computers, servers, laptops, desktops, and other electronic devices.

Basically, tray (OEM) processors are the same CPU as Boxed Processors sold to consumers. Read the following section to know some key factors about the tray Processor.

Here are some core facts about tray (OEM) Processors:

Though, the warranty problem won’t matter much if you buy a tray processor from a reputable seller.

What is the Difference Between Boxed and Tray Processors?

In this section, I will show the comparison table between the boxed and tray processors. It will help you to know the differences between these two.

Let’s see the comparison between the boxed and tray Processors:

These are the main differences between the boxed and tray Processors. You may be wondering which one you should choose for your current PC. That brings us to our next topic.

Which Processor Should You Get?

But how can you confirm if your processor is a boxed version? Well, you get your answer in the following section.

How to Know if Your CPU (Processor) is a  Retail or Tray Version?

You need to be sure of the Processors before purchasing them. Because recently some retailers are replicating the company box and putting tray processors in them to get more profit.

For this reason, customers get unnecessary pain while getting any warranty service. Because tray version CPUs don’t have company warrants.

Should you buy a tray CPU?

Yes, you should buy a tray CPU if the seller is reliable. A tray CPU is just a CPU without packaging.

Why is OEM CPU cheaper?

An OEM CPU is cheaper because it doesn’t include any nice packaging, a heatsink, or a fan. The manufacturer designs this kind of chip to give the customer more flexibility.

Can an OEM Processor be trusted?

OEM processors are reliable as the boxed ones, and you can get them for a better price. But you will get some warranty limitations.

Long story short, the boxed processor usually comes with a box. On the other hand, you get the tray processors, typically in a tray or containers. But there aren’t any performance or hardware differences between these two. If you want a cheaper CPU without any stock cooler, go for OEM processors.

After reading the article, I’m sure you know the vital differences between boxed and tray (OEM) processors. Comment if you have any other queries.

And for everything else, stick with 10 Scopes. 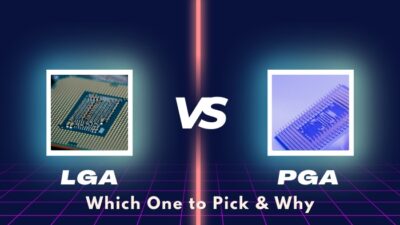 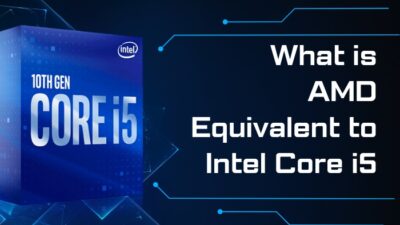 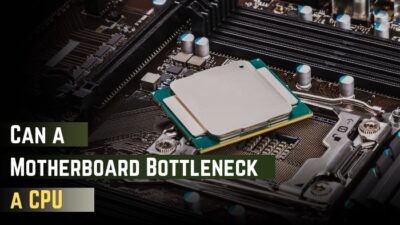 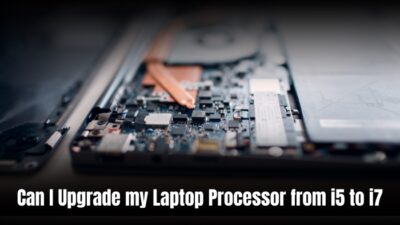