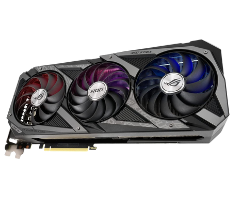 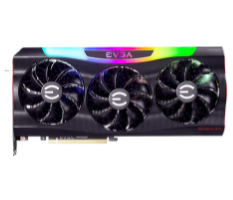 Our Verdict: Both the ASUS ROG Strix Geforce RTX 3080 and the EVGA Geforce RTX 3080 are top-notch graphics cards. However, the ASUS RTX 3080 is way ahead of the model from EVGA. It’s not limited to some features and also it’s priced reasonably compared to EVGA RTX 3080.

Choosing a dedicated GPU for your gaming rig isn’t an easy task. You’ll find a great number of options, which might even put you on a fix.

Among all those, the ASUS ROG Strix Geforce RTX 3080 OC is one of the finest graphics cards that you can get for your build.

But the question is, is it better than EVGA Geforce RTX 3080 Ultra Gaming?

In this comparison guide, I included all those factors that will help you identify the better option.

Therefore, let’s not waste time and jump right into the discussion.

Here are the five main differences between the ASUS RTX 3080 and EVGA RTX 3080 GPU:

In a GPU, the pixel rate mainly refers to the number of pixels that a GPU can render every second. All the digital images that you see on your screen are made up of pixels.

Try zooming far into the pictures; you will see a bunch of squares. And my friend, that is actually referred as pixels.

Now, to process those images, GPUs are required to write to the local memory. The faster the GPU can write, the higher the pixel rate it has.

That said, the higher the pixel rate, the better screen resolution you’ll get. 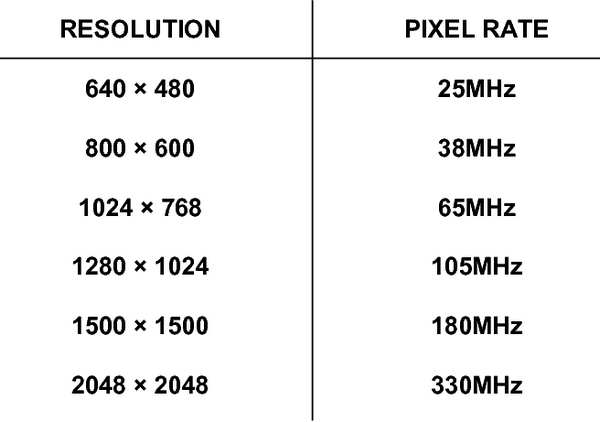 Here, the chances of FPS getting affected is very negligible due to such a meager difference.

Even if there is any difference, I can assure you that you can’t figure it out with bare eyes.

Therefore, you can go with the model from ASUS for your peace of mind, but the differences existing would be almost impossible to comprehend.

The power of the GPU to maximize the screen’s frame rate while you are gaming is known as the GPU Turbo Speed.

If you need an increased performance from your GPU, the Turbo speed comes into play. Whenever your GPU is facing a downgrade in its performance, it can boost a higher clock speed to increase the level.

That said, the higher boost clock speed is always desirable because it ensures that there will be an elevation in the performance,

Now, as you can see, the model from ASUS already has an extra 105 MHz. This does give a slight increment in performance, at least 4-5%, when you’re not overclocking.

However, if you plan to overclock, this turbo speed doesn’t really matter.

HDMI ports allow you to connect devices to your GPU simultaneously. That means you can add multiple displays or even consoles to get an enhanced gaming experience.

Nowadays, as most users prefer the components that enable multitasking, it is better to get the GPU that sports multiple HDMI ports.

Here, in between these two video cards, the ASUS ROG Strix Geforce RTX 3080 Gaming OC has 2 HDMI ports compared to the single one present in the model from EVGA.

It eventually means that the options for the EVGA RTX 3080 are pretty limited in comparison to the ASUS RTX 3080.

When it comes to the noise, everyone prefers components that don’t irritate them to a level to gets unbearable.

Now between these two models, I found that the EVGA RTX 3080 is primarily the less noisy one. Under loads, the fans produce something around 34 dBA.

However, for the ASUS RTX 3080, there were instances where it went up to 40 dBA under loads. 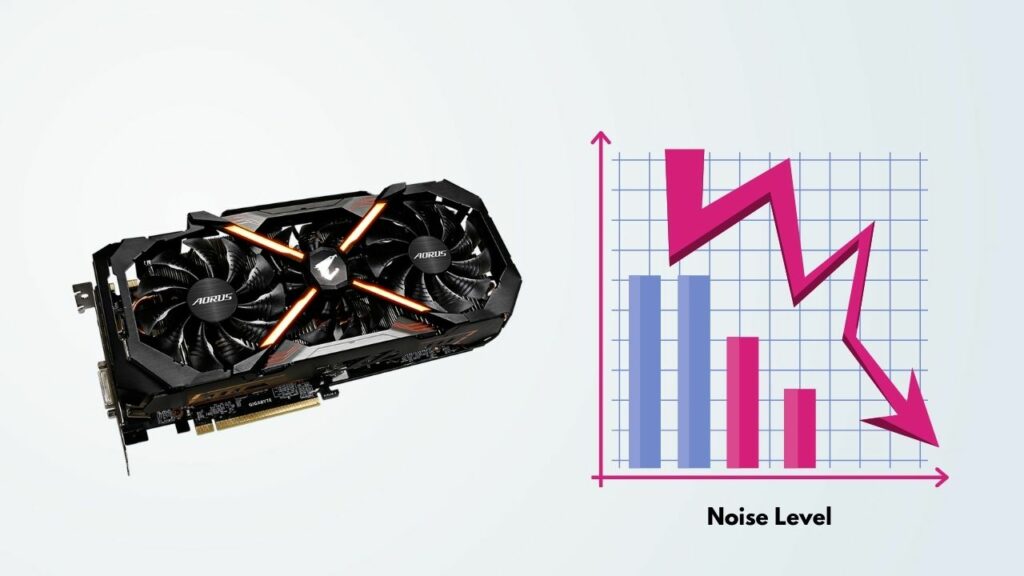 All comes down to the price of the component when it is about making a buying decision. Between the ASUS RTX 3080 and EVGA RTX 3080, the latter one is 60-70% more.

Therefore, you know what to do. Just figure out the GPU that serves your purpose and then measure the reasonability. Finally, after you have made the decision, both the prices would seem befitting.

Question: Should I get a founders edition GPU or aftermarket?

Answer: The wise choice is always to get the aftermarket GPUs like ASUS RTX 3080 or EVGA RTX 3080. Because in this type, the overclock benchmarks are marginally better than the founder edition models.

Answer: Among all other versions currently available on the market, the ASUS ROG Strix Geforce RTX 3080 Gaming OC is the best RTX 3080 GPU that offers value for the

As I end up, I think after you’ve gone through this comparison guide, you’ll be able to differentiate what’s best for your build.

All the factors that are taken here under consideration are well articulated. The main motive behind writing a guide was to make things easy for you. I hope I am quite successful in this regard. However, if there is anything I missed, do let me know. 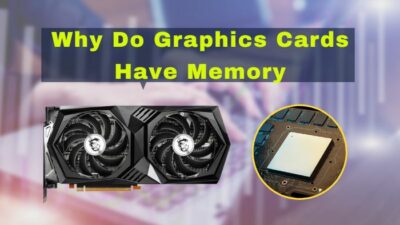 GPU
Why Do Graphics Cards Have Memory [Explained in Short 2023] 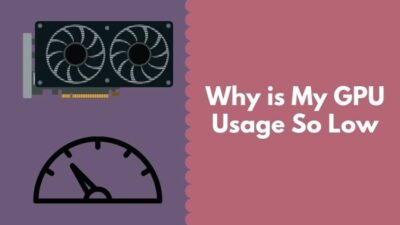 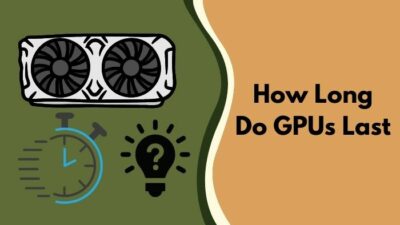 GPU
How Long Do GPUs Last? Everything you Need to Know [2023]