Written By Steven Arends
Verdict: Both the Ryzen 5000 and 3000 series include the processors you can use for building rigs with different functionality. However, the Ryzen 5000 processors have an edge due to their better performance level and benchmarks. On the other hand, the 3000 series primarily signifies value for the bucks.

When the AMD Ryzen 5000 series came into the market, it made a huge noise. These CPUs immediately became hot cake due to their top-end offerings.

But the question is, are they better than the Ryzen 5000 CPUs?

Don’t worry. We would get this answer very soon as in this comparison guide; we would dive deep into the insights about these two lines of CPUs.

Therefore, let’s assess which one is better between the Ryzen 5000 and 3000 series.

Here’s an epic guide if you don’t know how to monitor CPU GPU Temperature. 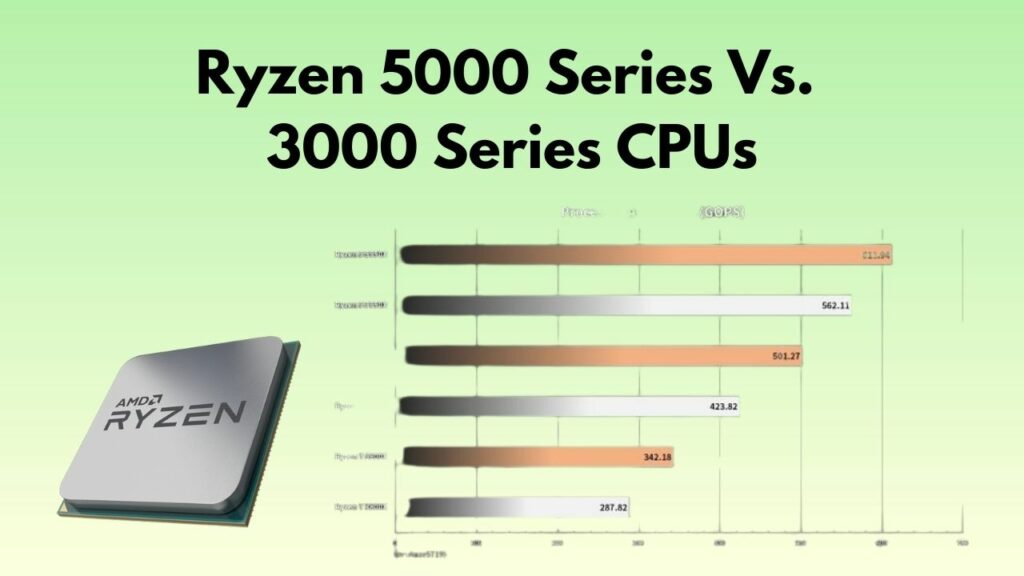 When you’re building a gaming desktop, the CPU is by far the most important thing to take into account.

It’s that component, which dictates the whole functionality of your build.

Everything starting from the swiftness in loading to the high frame rates during the gameplay depends highly on the processor around which you are building your rig. That is why, if you emphasize gaming, you should pick up the best possible CPU.

Now, AMD is well revered for the Ryzen series of processors. These are some CPUs that are highly dedicated to gaming and are proven, performers. Starting from best for the buck to something extremely high-end, they got everything under their belt.

In the case of the Ryzen 5000 series and 3000 series, there are CPUs of every type like from entry-level to mainstream to enthusiast level. Therefore, if you want to opt for a certain series of CPUs then it can get a bit tricky.

No issues, as I have listed some criteria that make your job easy.

Here are the main differences between Ryzen 5000 and Ryzen 3000 Series CPU:

The clock speed of the CPU matters regardless of the type of processor you buy. For both the Ryzen 5000 and 3000 series processors, this is one of the most important aspects to look into.

The clock speeds of the processors are usually measured in GHz. To run the applications in your system, your CPU needs to do continuous calculations completely.

That said, if the processor comes with a higher clock speed, the computation of those calculations will be a lot smoother and faster. As a result, all the apps in your system will run smoothly.

Now, between the Ryzen 5000 and 3000 processors, the base clock speed is higher in the 3000 series than the 5000 series. Eventually, this might baffle you in the first instance. Also, checkout, which motherboard chipset is the best, B550 or x570.

But to let you know, the Instruction Per Clock, also known as the IPC, matters in this scenario. For the Ryzen 5000 series processors, this IPC is greater than the ones of the 3000 series.

And this is where the 5000 series has a clear edge over the latter one.

The CPU architecture is crucial as its one of the determinants about how well a CPU would perform. Now, the AMD Ryzen processors that we are talking about belongs to two specific categories of architecture.

That said, the Ryzen Zen 3 processors are the models that are under the Ryzen 5000 series. You’ll find CPUs like Ryzen 7 5800X or the Ryzen 9 5950X under this category.

Now, both these Zen 2 and Zen 3 processors come with some similarities. They both have 7nm architecture. It is one of the latest iterations you would find in the CPUs today. It offers a great shrink to the transistors, eventually providing enhanced silicon area utilization. It provides reduced power consumption as well as enhanced multitasking ability.

Enough praise for this version. Isn’t it?

Let us now talk about some business. The Zen 2 architecture has the L3 cache in the middle, and you’ll have 32 MB in it. That said, on each side of the cache, you’ll get four cores, which are again

Also, do follow our epic guide on how to remove the thermal paste from motherboard PCB.

In terms of gaming output, it gets slower as a single group of CPUs wants to reach out to each other by leaving the CCD in the hands of I/O die. And the entire communication process between them has a back and forth mechanism.

Now, for the Zen 3 architecture, the layout is different. The L3 cache is underneath the cores and what makes it different is that all eight cores can quickly contact each other directly. No back and forth mechanism exists here.

Eventually, this trait gives Zen 3 a boost over Zen 2. Cores can access the large cache twice faster than they could’ve for CPUs with Zen 2 layout. This eventually means Zen 3 is more potent than Zen 2 in single thread and gaming.

Also, check out our experts recommended motherboard for Ryzen 9 5900x.

If I have to talk specifically about the performance, I would say that the Ryzen 5000 processors provide greater overclocking headroom. Also, not to mention their top-notch single-thread performance.

What Ryzen 9 5950X did was completely beat down a Ryzen 3000 opponent. It has a 25% increase in performance over the Ryzen 9 3950X under heavy workloads. The thing that impressed me most is the 6.5% increment in the video editing performance.

Consider building your Rig with the best Ryzen 5 5600x motherboards?

Check out our expert-recommended best low-profile cpu cooler for your chassis.

Therefore, if you seek something affordable or want the value for the bucks you would be spending, Ryzen 3000 is a slightly better option.

Question: What is the main difference between the Ryzen 5000 and 3000 series?

Answer: The enthusiast-class CPUs from the Ryzen 5000 series will possess two 32 MB layouts having eight cores each, whereas the Ryzen 3000 comes with 4x 16 MB caches having four cores.

Answer: Yes, to some extent, the 7nm architecture provides better results than the 10nm one.

So, it comes to an end. To be honest, there isn’t any definitive answer as to which is better between Ryzen 5000 and 3000.

It is subjective as the needs vary among users. I hope this comparison guide managed to give you a good view of the things between Ryzen Zen 2 and Zen 3 CPUs.

Still, it’s your decision to make. I wish you luck in getting the suitable processor for your build, and if there’s anything that you don’t understand from this guide, do let me know. 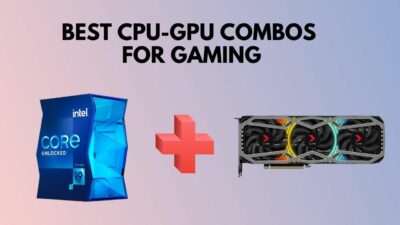 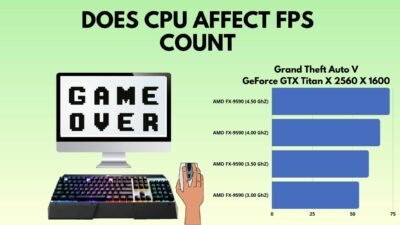 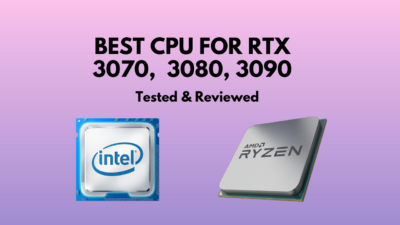