​How to Fix VR Headset Not Working Issues Within 2 Minutes

There’s nothing worse than plugging in the VR headset for the first time and seeing it function in an abnormal way. I have used Oculus Rift, HTC Vive, and Sony PlayStation VR and in all cases, I have faced some random issues. 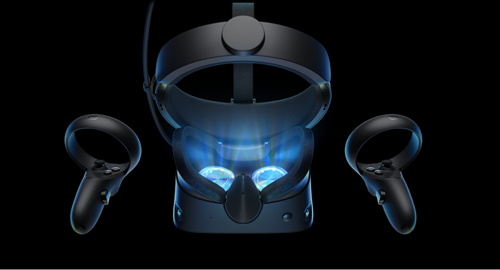 Don’t worry and just relax because you can fix VR Headset Not Working issues within the next 2 minutes.

To help you iron out the kinks, in this post, I have compiled all the possible VR headset problems and their respective solutions clearly.

Why is my VR headset Not Working?

VR Headsets are the most modern technologies which require AI and a lot of motion sensors. If any of these motion sensors, cables, or software is corrupted, your Headset won’t function the way it supposed to be.

VR Headset problems are many depending on the damage it has. The damage can be both hardware and software related.

Not everyone will face similar type problems and not every solution to the problem is a 100% guaranteed way. But, the steps I will be going to provide are researched and experimented. So, it is a fail-proof solution guide.

Before going on to any of the solutions, I will prefer you to read carefully and find the suitable Headset you are facing problems with.

​How to Fix Tracking Issues on VR Headsets

If your VR headset is not tracking properly then, you will see an in-game message that your avatar is moving without virtual input.

Your PlayStation continuously uses Blue Lights to track your motion senses. The problem could be related to lighting only. If not then, the problem is with the motion generated sensors. 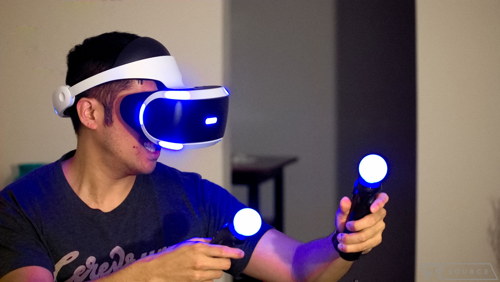 Here are the steps to fix tracking issues on PSVR:

Try the following steps if your movement are not being tracked on HTC Vive:

If your Oculus Rift S cannot track your movement while hardware and software setup with Windows 10 then, try adjusting the motion sensors.

The easiest way to solve tracking issues on valve index is by changing ports. The problem is similar with the Oculus Rift when it doesn’t have enough bandwidth on USB. To fix this, just plug the sensor or cables into a 3.0 USB port.

How to Fix VR Headset Not Turning On

Several cables needs to be plugged into your VR headset, processor box, and PlayStation 4 console including a USB cable, two HDMI cables, a power cable, and a cable running directly to the headset in order to work properly . You have to ensure that these cables are correctly connected to the right ports before you start troubleshooting your headset. 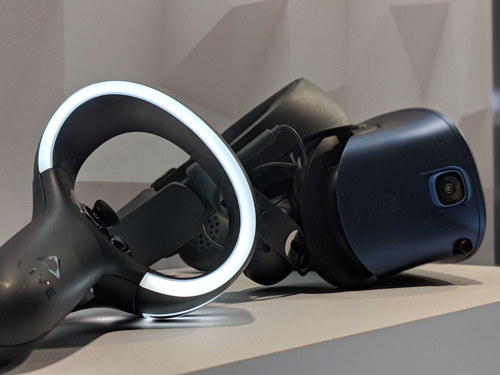 Fix PSVR Headset Not Turning On

If your headset is plugged in correctly but still won’t turn on then, the problem could reside in system software or a piece of hardware.

If you see that the processor unit’s light is red, try these methods to resolve the issue:

It is very easy to fix Oculus rift s VR not turning on. You just have to make sure that the Rift and the USB Drivers are up to date and the sensor is plugged in with a 3.0 USB port.

All the methods are same in all 4 VR Headsets. Only the software is different.

How to Fix On-Screen Blurry Image on VR

I have made a complete tutorial on how to fix VR blurry images on my other post. Do check it out for further understanding.

How to Fix VR Headset Not Found Issue

It is basically a software based problem and hardly about 2% a hardware based. Besides, you should keep in mind that the cables need to be connected tightly with the accurate ports. Try bending the cable underneath the point and patch it up with a rubber band and then connect it to the port. 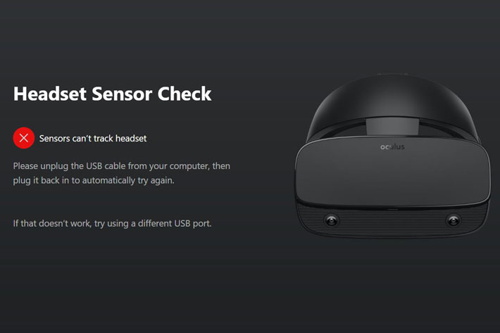 Do the following steps to troubleshooting techniques if you face such problems:

Ensure that the Oculus Rift headset is plugged into your dedicated graphics card. If you try to use your integrated graphics card, it won't connect. Install the latest Oculus drivers and install latest Windows OS.

Check all the cable connections of the headset and the Port. Make sure that the headset is turned on and the cable is connected to a USB 3.0 driver. Do ensure that all the drivers are up to date and the software is in its latest version.

Why is my VR Remote not working?

If your controller has low batteries then you won’t be able to use your VR remote perfectly. It will either work with a laggy performance or won’t be detected by your console. 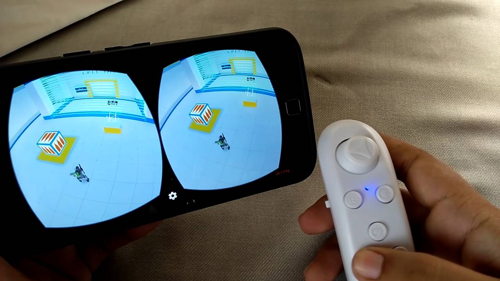 If VR remotes LEDs are blue, this indicates they're attempting to connect to the headset. To solve this issue, the remote needs to be re-paired using the steps below:

If your Oculus Rift remote isn't connecting, you may need to remove the batteries.

To check if the plastic tab is stuck in the VR remote:

First of all you have to check the LED of the button.

How To Fix VR Mic not working Issues

Wireless audio doesn’t work on some Headsets. In this case an additional Headset is used.

The additional headset should have a working mic. Try putting the mic in any port to check if it’s okay or not. 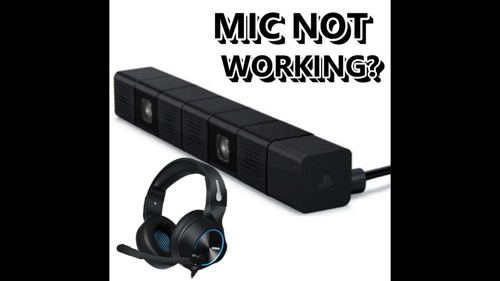 If you are using headphones plugged into the headphone jack on a 3.5mm cable headset then, ensure they are completely plugged in. Make sure that your headphones work on another device.

It is very easy to turn the mic on in HTC Vive. Go to the sound recording options and right click the Vive mic.

Select properties and click the levels tab to ensure that the microphone slider is all the way up and the box indicates 100.

If you are having trouble with your mic when using Oculus Link, make sure that your software is up to date and that the volume is not muted on the device and computer.

Check if the headset is solid green in the SteamVR status window and then confirm that the Index microphone is the default recording device for Windows. For this, type sound in the search box and go to recording tab.

If another device is selected, switch to this one instead. Launch your game again or restart SteamVR. Another way is to try a different USB port connection for your Headset and Mic.

Question: How do I reset a PS4 VR headset?

Answer: Even in 2020, PSVR is still capable of showing a brand new dimensional experience. The 4 most prominent headsets are Oculus Rift S, HTC Vive, PSVR, and Valve Index. So I think, it's a great deal to buy a VR headset even in 2020.

VR is one of the coolest equipment one can use for gaming. However, the VR headsets problem is problematic enough to ruin all the fun.

In this post, I tried to compile every possible problems with the headset and provided a quick fix VR Headset Not Working issues. Just select your device and navigate to the fix.

If you face any similar type of problems, do mention in the comment section.