How To Change Discord Sounds in 1 Minute [Tested in 2022]

Have you ever felt irritated with the same notification over and over again in Discord?

You either get a message or someone joins your server; Discord plays the same sound every time. 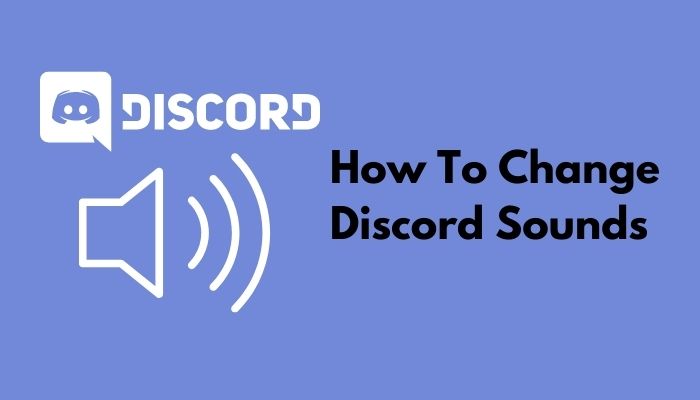 Can you change the Discord notification sound?

I was in the same situation as you. It made me so disturbed that I literally turned off the notifications.

Notifications are helpful yet disturbing at times. But I managed to change the sounds in simple ways.

Now I will share the easiest ways to do the same with you, so stick around to know the magic.

Quick Navigation hide
Can I Add Music Tracks as Discord Notification Sounds?
Why can’t you change the Discord notification sound on other devices?
How to get custom sounds on Discord
1. Change Discord App Files
2. Use Better Discord
FAQ
Final Thoughts

Can I Add Music Tracks as Discord Notification Sounds?

Music tracks are made to listen to it for hours. Setting up something more extended than usual may cause failure to notify you on time. In contrast, notification sounds are made to quickly remind you of something that might seem important to you.

For this, setting up music tracks as the notification sound is not recommended.

Why can’t you change the Discord notification sound on other devices?

Discord doesn’t allow changing notification sounds on other devices except PC. They managed to keep the default sound settings to them for ease of the user.

Although Discord users aren’t happy with that as they want different sounds for different notifications.

Discord has its app on smartphones running Android and iOS. But those apps are restricted to their notification sounds to provide you with all kinds of push notifications throughout the day. You can’t change it on your own.

The same goes for the web application too. You have the default sounds that Discord wanted you listen to. You can’t change any kind of sound here also.

How to get custom sounds on Discord

Discord users like to hear different sounds for different notifications they receive. But as Discord doesn’t allow it from the app on any platform, the same goes for the desktop app.

Inside the app, you can’t change any sound or add any music track on your own. There are no options left to do it.

So what? As Discord saves all its configuration files on your PC and has access to the files, you can edit them easily as per your preference.

But be careful while editing the system files, as it can cause failure to run the Discord app on your PC, and you’ll be ended up reinstalling it.

Here are the steps to change notification sounds in Discord:

Discord app for PC saves its configuration files on PC itself— lookup for the exact version number you’ve installed.

Here are the steps to change the discord AppData files:

Done. New sounds will be playing from now instead of old ones.

This is the standard way that most users use to change the notification sound in the Discord app for PC.

If you can’t understand or find the sound files, simply look for the files starting with f_.

Note: Discord has released a new version of their app for PC where the sound files directory isn’t mentioned above.

Do check at App Data\Roaming\Discord\app-(version)\Cache directory if you couldn’t locate the folder following the previous one.

Important: Editing the app data files wrongly might break the app entirely, which will require a fresh reinstallation.

To apply this method, you need to install the official Discord app for PC first. And obviously, this method is also not applicable for any browser application as previously. 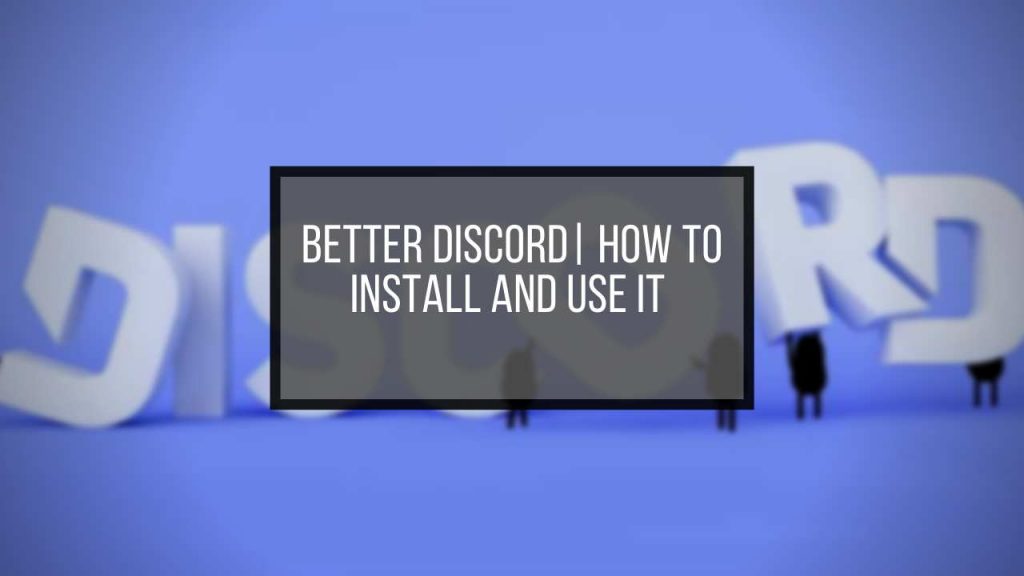 Here are the steps to use better discord:

Indeed it’s a more complex method than the first one. But hard work pays off. If you can set up Discord with this method, you’ll be enjoying as much as customisations you ever dreamt of in Discord.

Despite its complexities, it’s a fun and enjoyable functional way to decorate the Discord app as you like your preferences.

Question: How do I change the notification sound on my phone in Discord?

Question: Can I change the notification sound of Discord on the browser?

Answer: No, it’s only available on the app for PC.

Question: Why do I not get notifications from Discord?

Answer: Check Notification Settings in the Discord app or your browser.

Question: How do I check recent mentions in Discord conversations?

Answer: Click on the @ icon at the bottom to see all the mentions of the last seven days.

Question: How do I mute all servers on Discord?

Question: Is it safe to use BandagedBD?

Answer: Eventually Yes. Cause till the date no one was harmed. Hence, it’s a third-party app you need to keep an eye on.

Question: Will I get banned if I use a third-party app for customizing Discord?

Answer: Maybe Not, No one has reported anything regarding this. But using this kind of app violates the Terms and Services of Discord. So if they want, they can ban you.

As I described, changing the Discord notification sound is possible on your PC. You just need to follow the steps correctly and carefully and set the new sounds instead of the old ones. I discussed two ways that are the simplest of all.

Changing Discord sounds according to your preferences might accelerate your productivity on the servers as you’re now hearing the sounds you love the most. It’s a worthwhile experience that makes using Discord more delightful.

BandagedBD is a controversial way to change notification sounds.

Although the app mentioned above isn’t found to be any kind of threat till now. Hence, prevention is better than cure.

On a broader scale, it’s a safe and great extension to use. And using multiple sounds for different notifications can be enjoyable as using a new app.

If anything feels unusual, or you face any difficulties, let me know in the comments below. 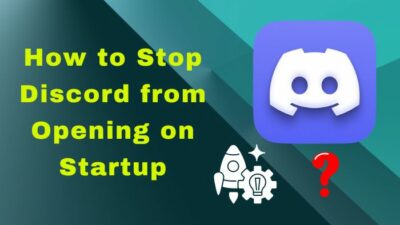 Discord
How to Stop Discord from Opening on Startup [Guide 2022] 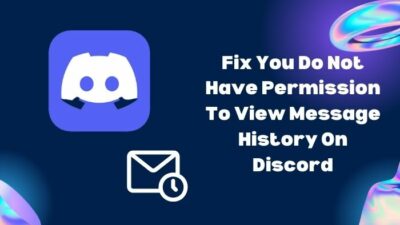 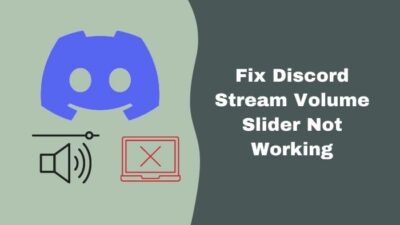 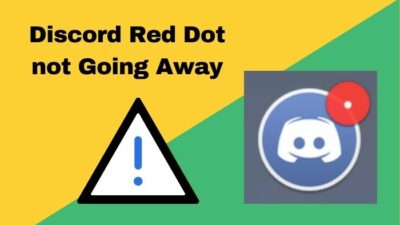