How to get Mew in Pokemon Sword and Shield [Beginners Guide]

While scanning the whole Galar region, you may think that there aren’t any mythical pokemon in sword and shield.

However, that’s not true at all. You can get the original mythical species from the Kanto Region.

Is Mew in sword and shield?

Yes. Mew is available at the very beginning of your Pokemon journey in the Galar Region. However, to catch mew, you need a physical accessory called the Pokeball Plus. Redeem the Mystery Gift via the Pokeball plus to get a level 1 Mew instantly.

In this post, I will show you guys how to use the Pokeball plus to catch Mew and the alternative ways to catch the mythical pokemon.

So, grab a cup of coffee, and Let’s begin.

But before that, go through our epic guide on how to change clothes in Pokemon sword & shield. 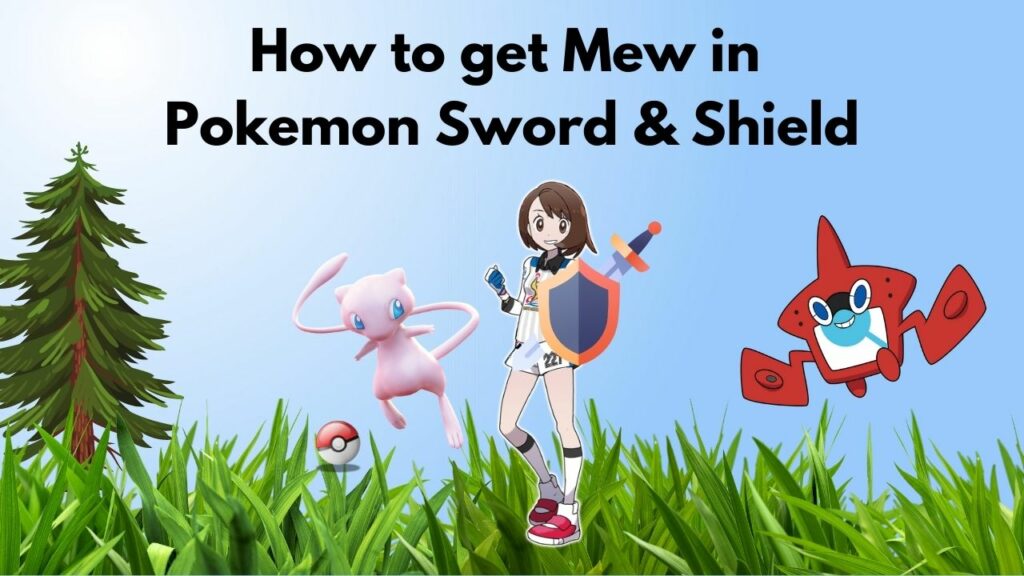 Can I transfer Mew from Pokemon go to Pokemon sword?

Yes, you can transfer Mew from go to shield only if you have the legitimate version of that pokemon on your Pokedex. You need the Pokemon Home Premium Subscription to complete this transferring process.

First things first, you need to set up your Pokemon Home Connection. This will connect your Pokemon GO account to your Nintendo Account. After that, it’s a straightforward process to transfer pokemon. You just need to press the Send Pokemon Button.

However, you can’t transfer some pokemons. You need a Premium Subscription to do so. Also, Don’t forget to check our epic guide if you are facing Error 11 on Pokemon GO.

Can I Transfer Mew using a Pokeball plus?

No, you cannot transfer Mew using a Pokeball plus. You can only keep mew in the Pokeball and take her out for a stroll. Pokemon Sword and Shield don’t allow transferring Mew from Pokemon Let’s Go Pikachu, let’s go Eevee, and Pokemon GO. 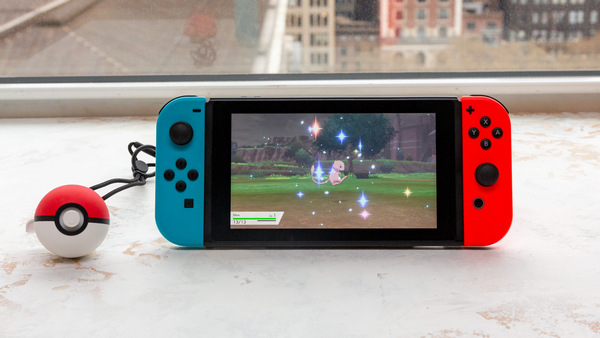 It’s because if you have a Pokeball  Plus, you can claim Mew using the mystery Gift. So, why get additional trauma.

Check out the Pokemon GO promo codes to get a shiny Mew.

How do you catch Mew in Pokemon Sword & Shield

Before you follow the steps, you need a Pokeball plus to complete the steps. If you played the Let’s Go series of pokemon, you definitely know what a Poke ball Plus accessory is. But, the only difference is that, if you take pokemon for a stroll in Let’s Go series, the pokemon’s gained experience.

The scenario is not the same for Sword & Shield. You can only take them out for a stroll, the pokemon may only gather items but not experience.

Check out our guide if your AR is not working on Pokemon GO.

So, let’s cut to the chase now. 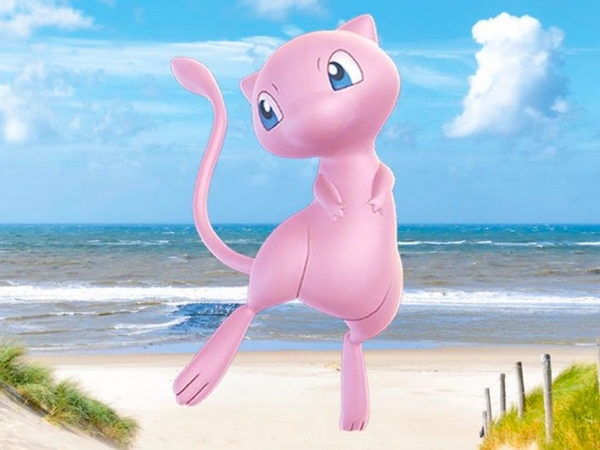 Here are the steps to catch mew in pokemon sword and Shield:

NB: If you don’t hear the cry of Mew, you have already redeemed mew once.

Check out all the working Pokemon GO promo codes this month.

How valuable is Mew in Pokémon Sword and Shield?

Mew is helpful to catch just to complete the Pokedex. As mew is the 151st pokemon on the Pokedex and is a mythical creature, three out of six random Stats of Mew will be maxed out.
That means you can train mew and make her the most potent psychic pokemon in the Galar Region.

However, you can get Mew as a Starter pokemon if you have a Pokeball accessory. At level 1, mew only learns pound. But, as you train Mew, She will learn psychic, and you can easily beat Hop, your rival.

Other than that, there are more psychic pokemon to train in the Galar region.

Don’t forget to check how to soft reset Pokemon X&Y.

Receive mew in Pokemon sword & shield without Poke ball plus

I am going to share most of the ways that mew has been obtainable in the Pokemon games.

Mew is a mythical pokemon that is usually obtainable through events. So, it may be difficult or even impossible to use all these methods.

But regardless, let’s get started.

Mew is obtainable in Gen 1 games through the Infamis Mew glitch. But as time passed by, mew is now obtainable through the Poke ball Plus for Nintendo switch.

But, some people don’t want to buy the accessory for $50. So, I have a couple of alternatives.

Note: I recommend spending $50 on a pokeballs plus instead of spending 1000 dollars to buy consoles and games for alternatives.

Here are the steps to receive mew without poke ball plus:

If you already have a mew on Pokemon Let’s go Pikachu and Pokemon Let’s Go Eevee and you don’t want to buy another Pokeball, you can transfer mew to sword and shield using Pokemon Home. 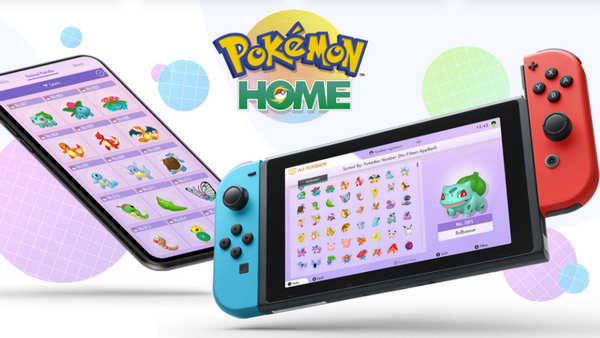 This method is an excellent alternative for catching mew without an accessory. You can transfer mew from older games from pokemon bank to pokemon home.

3. Get Mew From Pokemon Ranch

My pokemon Ranch is a Pokemon Storage system for Nintendo Wii that is only compatible with Pokemon diamond, pearl, and Pokemon Platinum. If you store a thousand pokemon, Hayley will give you a Mew in exchange for an egg. You can transfer this Mew to Diamond and pearl.

But with the Wii shop shut down, if you don’t have my pokemon ranch, you can download the game through other sources.

I have done the Hayley’s Mew method a few times and have one on Pokemon Go, but I haven’t transferred it to sword and shield. 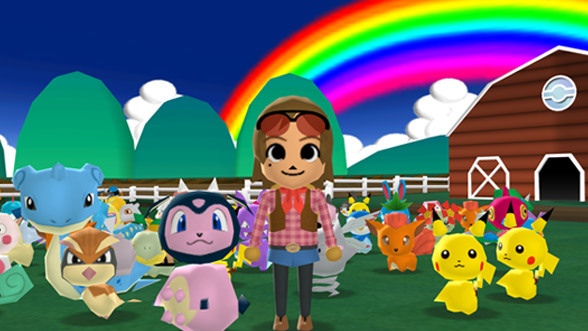 Can I Find Mew in the wild?

Mew and Mewtwo are the mythical and legendary pokemon everyone wants on their game to complete the Pokedex. However, you cannot get Mew in the Galar region unless you trade, use poke ball plus, or use pokemon home.

If you are really up to getting Mew, then I would recommend you to buy the $50 accessory as it is the safest and easiest option other than spending a 1000$.
And, if you are playing Sword & Shield on PC, use the PkHex and get mew quickly. 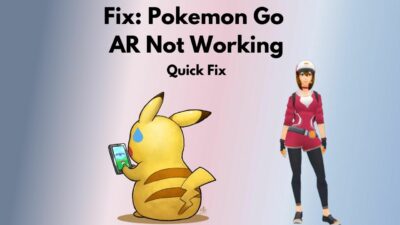 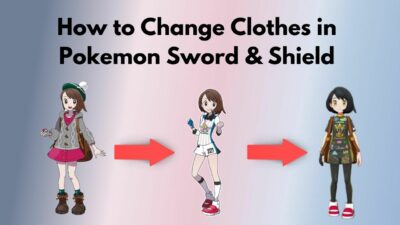 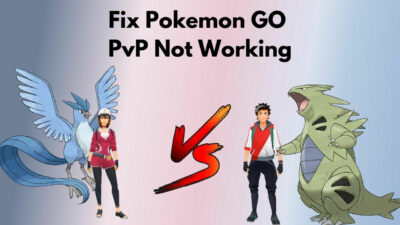 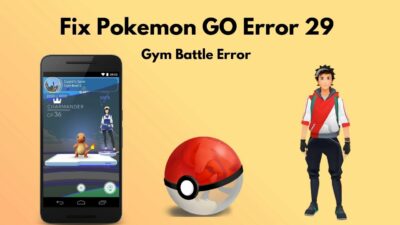