We all love to collect stuff. For me growing up as a gamer collecting pirated game disks was the thing. When I turned thirteen, I got to know that it was illegal. And then I burned every pirated disk I had. Trust me, I swear!

After that, I started collecting steelbooks of PlayStation games. Now I have shifted my hobby to collecting consoles as I went fully digital on games. 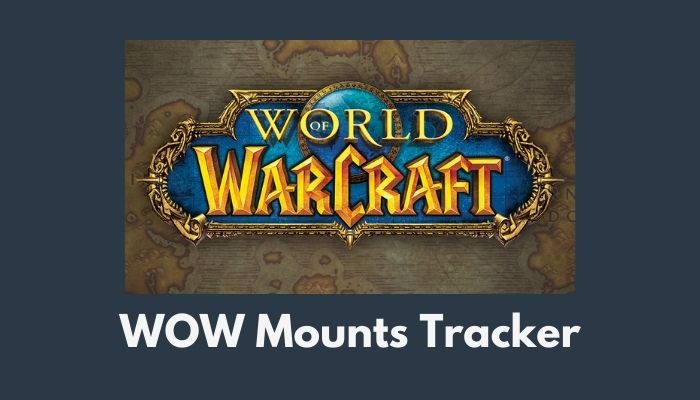 And for the world of warcraft loves collecting mounts is the key.

Does any WoW player have every mount?

World of Warcraft has in and about 855 mounts. And out of 855, maybe 10 or 15 are the most rarest mounts available in the game. Someone can collect every mount out there, but to this day, the highest collection of mounts for a single person stands on 593.

Now we know how much of a big deal collecting mounts in wow is. But how do we get them easily, and what are the rarest mounts available on wow.

I know there are a lot of questions in your head regarding wow mounts.

So let me take the wheel and keep reading till the end to get all your queries answered.

Check out the easiest way to WOW Ground Mounts.

How do I check my mounts WoW?

The tab now displays mounts from both sides. The Horde and Alliance emblems, on the other hand, clearly indicate which mounts are faction-specific and which race you must be to ride them. The flavor text in the mount window now contains a brief description of the mount, as well as where it may be acquired, whether via a quest or a dealer.

As a last resort, if you don’t want to go through a massive list of mounts, sort the ones you want to show. Similarly to the pet tab, you may display your collection of mounts or ones you have yet to acquire. Assuming this works well with the information windows, mount collectors might have a simpler time tracking down the rare mounts they’ve yet to acquire. 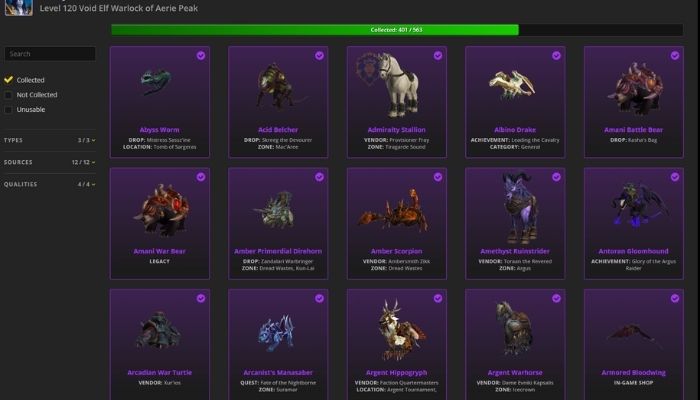 But before that, go through our epic guide on WOW Lingo : What it is & How to Play

There is also a section labeled Sources, which enables you to check or uncheck all of the mounts acquired from the Blizzard Pet Store, as well as reveal mounts gained through other sources. This function does not seem to perform anything significant at this time, but it appears to be a mechanism to toggle whether or not the location of where the mounts originated from

Sometimes you can’t find the mount you have been searching for in the mount tab. That happens due to filters you have previously used. So uncheck all the filters that you have used previously. Then try and search the mount again. If you still can’t see your mount in the tab, restart the game.

Collecting anything, in general, is hard. What makes the collection more valuable? Your collection will be more valuable if it’s rare. It’s not going to be a thing to collect if it’s available everywhere you look.

The same goes for mounts in wow. There are mounts that you can find easily. You don’t have to grind a lot to get the mounts in wow. But think about the warlords who ride the rarest mounts in the game. Instant respect!

Occasionally, you may find mounts that are very uncommon and technically no longer “obtainable” in the traditional sense, yet they are still available for a really hefty chunk of money. The Trading Card Game Mounts are likely to be the most valuable, since they may fetch a four-figure amount of money on the secondary market.

Also, check our exclusive tutorial on Can You Play WOW Solo

So now we will talk about the mounts that are extremely rare in wow.

Here are the top 5 rare mounts in wow:

With a drop rate of barely 0.54 percent, the Silent Glider is the rarest mount in World of Warcraft. 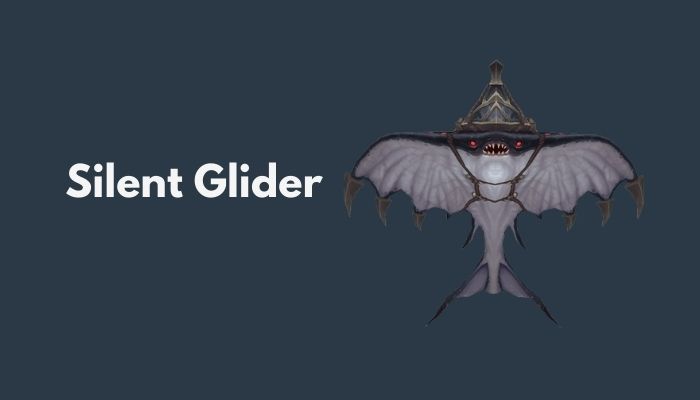 Silent Gliders are able to tolerate extreme pressures because they are loaded with natural gasses. The same gasses also allow them to float silently in the air, providing their passengers with a breathtaking view of the landscape while they are on board. Silent Glider, despite the fact that it bears that moniker, isn’t very silent.

With a drop rate of less than 1%, this mount is legendary among Classic WoW mount collectors as perhaps the rarest in the game.

As a result of the very low drop rate of Deathcharger’s Reins, which summons the mount, this death charger is one of the most sought-after mounts in the world. Stratholme’s undead horse, owned by Baron Rivendare. For the horse, look no farther than the Baron of Stratholme. For me, one of the most difficult mounts to get in World of Warcraft was this one. 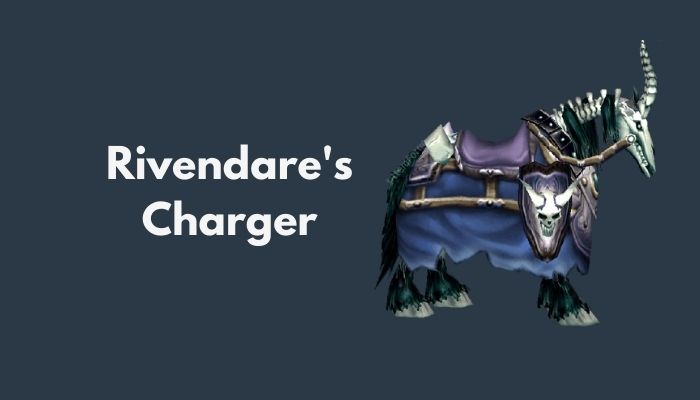 The elegance and reputation of this mount are unmatched. After a 10-hour struggle with the Silithid in Ahn’Qiraj’s opening, players who used the Scepter of Shifting Sands on the Scarab Dais gong were able to get it. 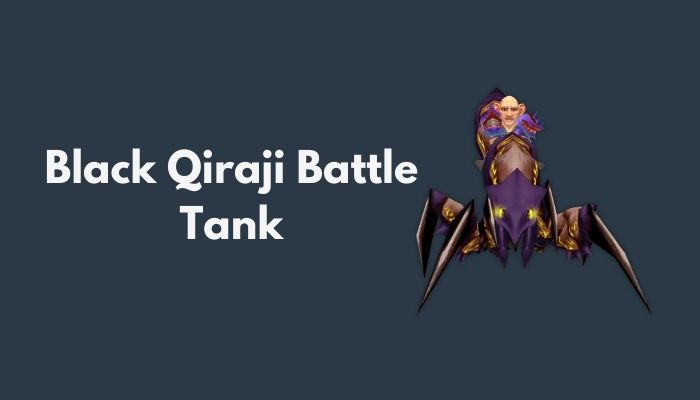 The Black Qiraji Battle Tank proves that you are one of the most dedicated players in World of Warcraft. With this horse, you’ll feel like a god among the other players because of the sheer might of your presence in the world. The amount of gamers that have one and are still engaged in the game is incomprehensible.

In a hurry? Check out my new post on WOW VS WOW Classic.

Only a few players have ever been able to summon Rukhmar and summon the mount at the same time.

This would explain why so few people are seen riding this magnificent bird. According to player estimates that it drops as loot at a rate of.03 percent. It sure looks magnificent when people ride this mount especially knowing the player had to defeat Rukhmar at least no less than 100 times. One of the rarest but still somewhat obtainable. 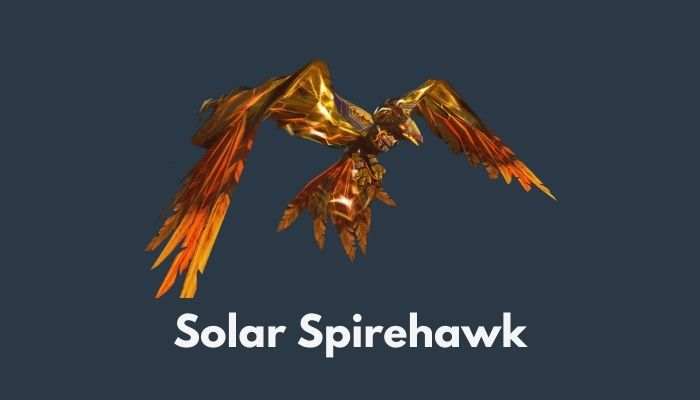 You will see many players ride this mount, but you have to know they had to pay a good amount of money for a code.

The spectral tiger is one of the game’s most beautiful mounts. When this mount was first presented, it was via a physical card game. It’s possible to gain the ghostly tiger if you get the flames of the outland card, which has a code below it that you must enter in-game to get it. To get it, you must open a drop that contains the mount by chance, since the card game is no longer accessible. 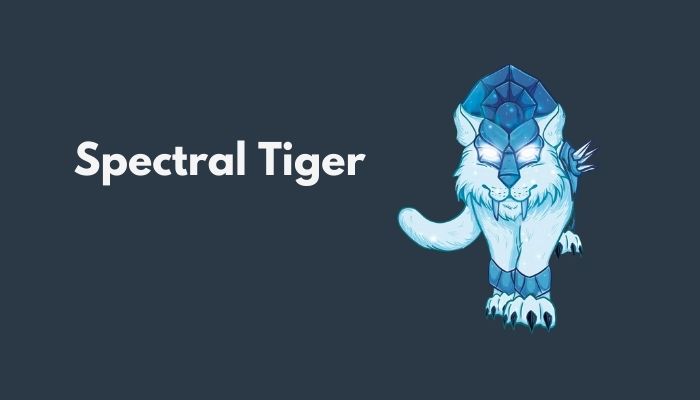 It will be hard to get your hands on any of the mounts. But if you do so, kudos to you. Though don’t just concentrate on getting a mount. Rather enjoy the game and make collecting mount your side hobby.

How to Track Wow Mounts

There are several websites that will help you to track the mounts. Meaning you will be able to see the progress of your characters and what items you still need to get the mount.

Here are the steps to track mount progress:

You can also use the rarity add-ons to see which mount is the rarest and all the things to see which dungeon will provide what kind of drop.

There are people who, at this point, are just looking for ways to collect the rarest mounts in wow. Even though it is hard but still some are very much achievable.

I hope with this guideline; you can get all the answers regarding wow mounts. 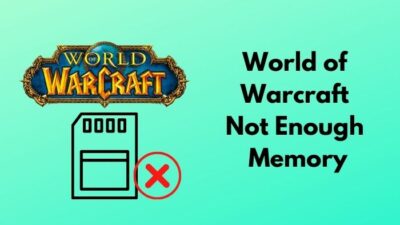 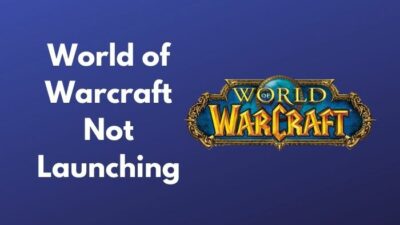 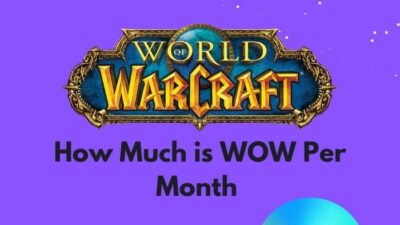 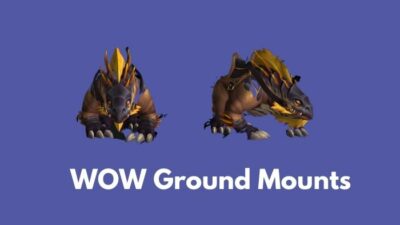