If you want to make your Halloween fun, try crafting a Jack o’Lantern.

What Is a Jack o‘Lantern in Minecraft?

Jack-o’-lantern is the solid block of carved pumpkins updated in Minecraft for Halloween special. You can make a Jack o’lantern using a pumpkin and a torch. The carved pumpkins are made from pumpkin seeds using a shear.

With hours of research I found the easiest ways to craft a Jack o‘Lantern in Minecraft easily. Keep Reading, As, I will show you how. 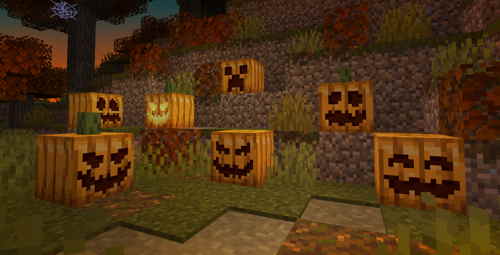 Also, check out our separate post on how to make a railway track using the rails in Minecraft.

Why should I craft Jack o‘Lanterns in Minecraft?

Jack o‘Lanterns differ from the torch as their light radius is far better than a torch. Jack o‘Lanterns can work underwater too. Also, Jack o Lanterns keep Hostile Mobs away.

Quick TIP: Learn how to kill all hostile mobs at once using the Minecraft kill Commands. You can use a Minecraft command block to execute the commands. 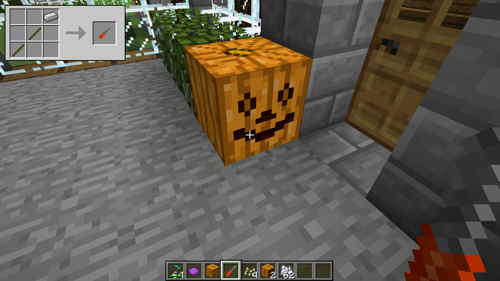 Here are the most prominent reason to craft a Jack o‘Lantern.

Go through our latest post on how to create snow golems using the Blast Furnace in Minecraft.

Crafting Jack o‘Lanterns are as simple as eating a piece of cake.

All you need is two materials. One is a torch and the other is a Pumpkin. These are the only two things needed to craft a cool Jack o‘Lantern in Minecraft.

Open the 3X3 crafting grid from the menu and place one carved pumpkin above and one torch beneath.

You should keep in mind that the pumpkin and the torch needs to be in the exact position of the crafting grid. The torch should always be in the middle grid.

Also, check out the Saddle Minecraft Recipe, Curse of Vanishing, and Potion of Weakness Recipe.

How to craft Jack o‘Lanterns in Minecraft

Gather the necessary materials needed to craft a Jack o Lantern and follow the exact steps below.

Here are the the steps to make a Jack o’Lantern in Minecraft:

Here’s a complete guide on how to fix Minecraft keeps crashing.

After opening the crafting grid, you will need two things to make a jack o’lantern.

Place 1 carved pumpkin in the first row of the middle box and 1 torch in the second row in the 3×3 crafting grid.

You have filled the crafting area with the exact pattern as I have told.

The jack o’lantern will appear in the box to the right after you finished placing the materials right. 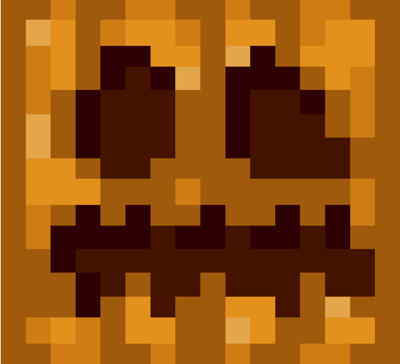 3. Move the Jack o’Lantern to Inventory

This is the final step for crafting Jack o’Lantern.

You need to move the new item to your inventory once you have crafted a jack o’lantern. That’s all.

Now you know how to craft a Jack o’Lantern easily.

Also, check out our separate post on how to fix Minecraft not responding.

How to get a Carved Pumpkin in Minecraft?

You need Carved pumpkins to make a jack o lantern. For that you need a pumpkin plant.

Travel Different Minecraft Biomes and search for the pumpkin plants. If you don’t know which biomes contain which plant then, use the Minecraft Biome Finder app to locate the plants.

Here are the steps to get a carved Pumpkin on Minecraft:

Jack o’Lanterns are easy to craft and useful as well. So, craft one cool Jack o’Lantern now using the steps I provided in this post.

Trust me, you will sure be amazed using the Jack O’Lantern. 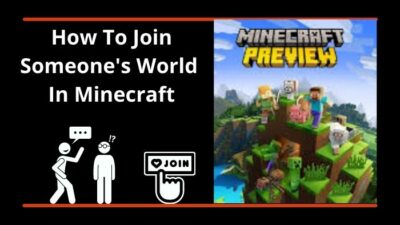 Minecraft
How to Join Someone’s World in Minecraft? [Quick Guide 2022] 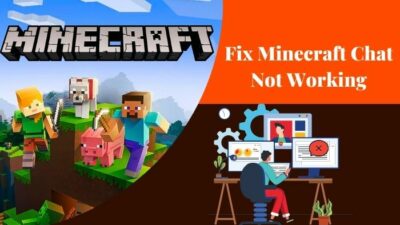 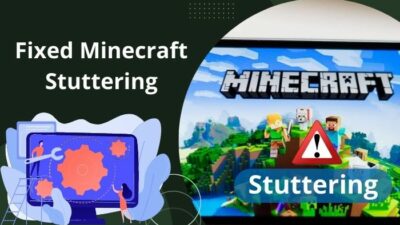 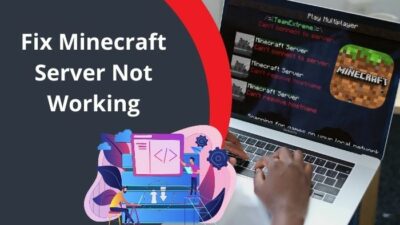