​How To Kill All Mobs in Minecraft | Using Commands

Are you unable to design your Minecraft world because of the mobs?

Also, are you tired of killing them one by one? 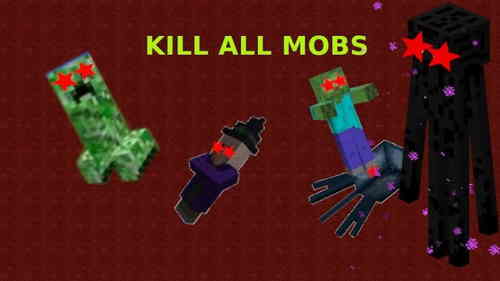 I know how frustrating it feels when you can’t design your Minecraft world because of the Mobs.

Don’t worry. In this post, you will get to know the use of commands to kill all Mobs in Minecraft.

​What Are Mobs in Minecraft?

You may also ask:

What are Hostile Mobs? 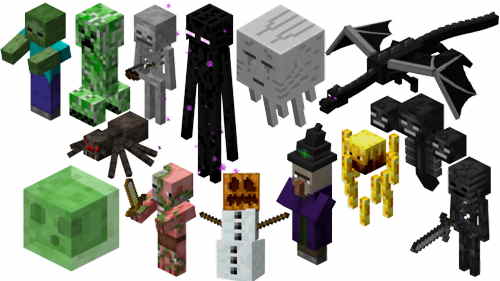 Hostile Mobs are the one you have to worry about the most in Minecraft.

These are the main Antagonists in Minecraft.

Hostile Mobs have a crystal clear motive. They will approach the player and try to kill them.

Usually Skeletons, Zombies, creepers, spiders, Endermen etc. are the Hostile Mobs. Some Hostile Mobs attack at night while the others at day time.

If you want to utilize the pumpkins in Minecraft then, check our separate post for making Jack o'Lantern in Minecraft.

Commands to Kill All Mobs in Minecraft

Why Should I Kill the Mobs in Minecraft?

Mobs look cute. Then why should I kill them?

Have you guys ever made a world in Minecraft and tried to build a cool house, like a super flat within it?

I bet you couldn’t because of the Mobs.

You can kill the Mobs with a Diamond Sword. But wait.

The crap of the mobs keeps coming over and over again.

What to do then?

Dude, you can use a Kill command. As simple as that.

Keep reading because I am going to show you how easily you can kill all mobs in Minecraft.

How to Kill All Mobs in Minecraft?

Killing all the mobs at once is really a tough job.

You can use a Diamond sword for that. But, it's really time consuming.

Not only that, the leftovers of the Mobs will also give you a headache which is unbearable.

So, the only way you can kill all mobs is using the kill commands.

Here are the steps to kill all Mobs in Minecraft:

Every entity in Minecraft has a unique ID which is shown when the command is being executed. 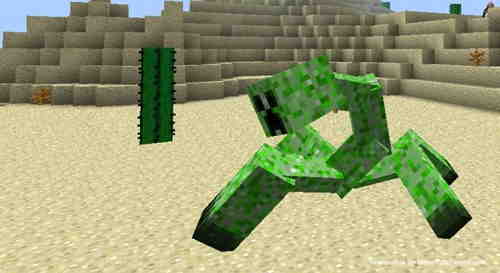 Every identity in Minecraft world has a unique ID.

Sometimes you may not see the UUID. This may happen because of a bug. Restart Minecraft to debug.

If you want to kill a specific type of entity then this step works the best.

ProTip: If you are having problems with connection error in Minecraft then, check our separate post for fixing Minecraft Connection Refused Error.

Step 3: Kill all mobs in minecraft

If you want to kill all mobs at once then this step is the best step.

Question: What is Kill Command in Minecraft?

Answer: Kill commands are such commands in Minecraft which are used to kill any specific type of entity.

Question: How can I remove the leftovers after using the kill command in Minecraft?

Answer: Use the command twice to remove the leftovers of the mobs.

Question: What is the flying command in Minecraft?

Answer: Type /gamemode 1 to go to creative mode and use spacebar twice to fly.

Question: On which platforms the kill commands aren’t supported in Minecraft?

You can’t kill each and every Mob with a Diamond Sword or anything like that.

So, it’s easier to use the kill command at once to eliminate all the Mobs.

You may see that the leftover remains for some mobs after you use the kill commands. Just execute the command twice to remove the Leftovers also.